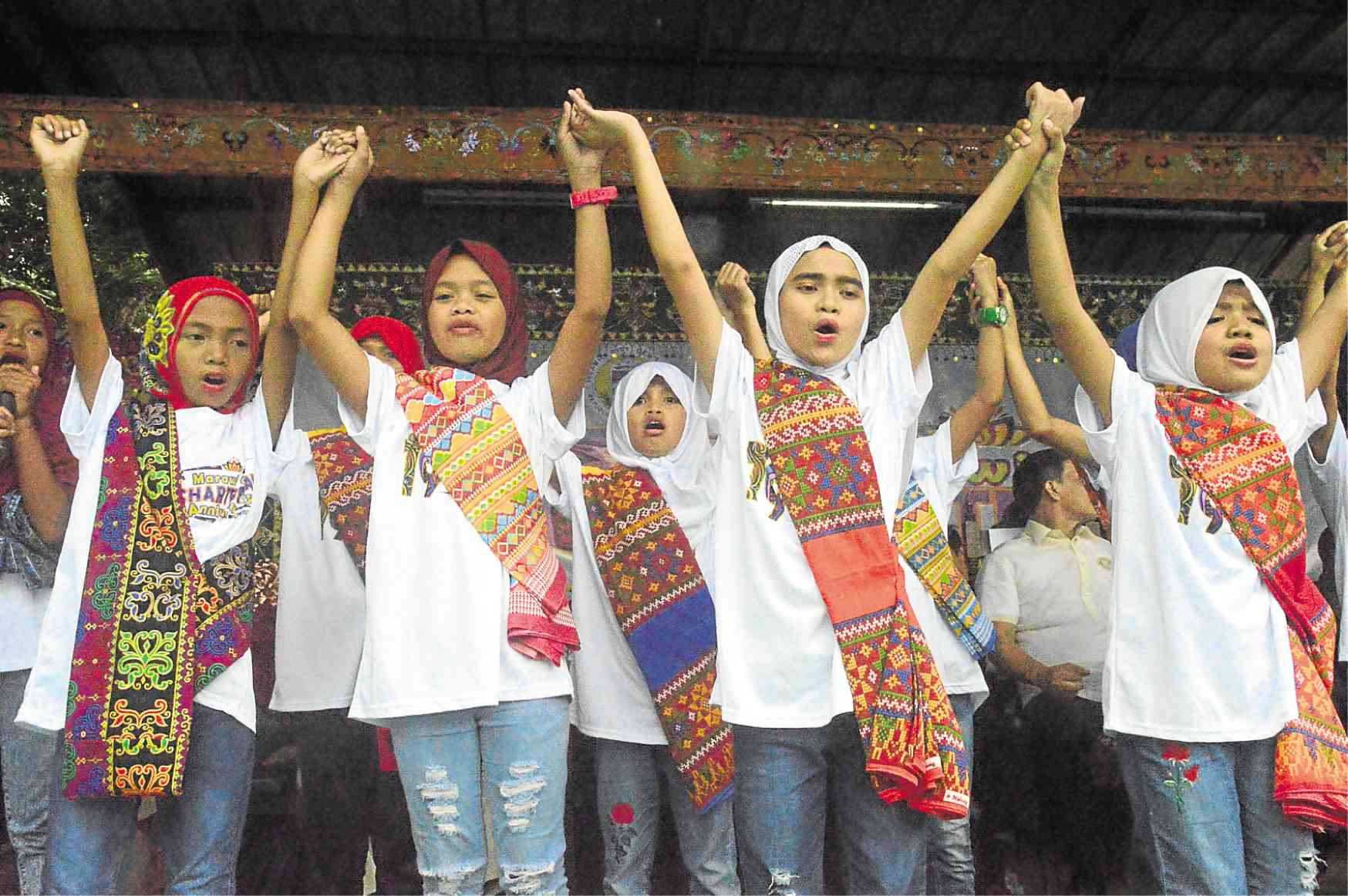 MARAWI CITY—Amid the destruction of this city’s main urban and business district from a five-month war in 2017, displaced residents mustered hope they would be returning soon.

On Monday, they joined employees of the local government, national agencies and humanitarian organizations in a motorcade that kicked off the four-day observance of the city’s 79th charter anniversary.

Formerly named Dansalan—in Maranao, the settlement traced its beginnings to the early 17th century. It became a charted city in 1940 and, in 1956, its name was changed to Marawi.

This year’s celebration is the first since Islamic State-linked militants isolated the city for five months in 2017, raising hopes among residents that the road to normalcy is already working.

According to Mayor Majul Gandamra, the occasion is a time for residents “to ponder and reflect what Marawi means to them.”

“For many of us, it might just be a place to work, study, do business in, or just live. For others, it is a land of opportunity. Still for others, it is where their Meranaw identity originates and resounds,” he said.

“And for others, especially after the siege, it is where dreams, aspirations and hope still exist in the midst of the rubble, in spite of all that has happened,” said Gandamra, who turned emotional as he read his message.

He asked residents within the so-called most affected area “to give their full cooperation to authorities so that it will not take long for the city to rise from the rubble of war.”

Scheduled for next month, the return of the Marawi evacuees to the city is hampered by slow clearing of war debris, largely due to unexploded bombs that are yet to be found beneath the rubble.

Gandamra, who was a political greenhorn when the militants attacked the city, has outlined a postrehab program that includes dealing with traffic snarls, improvement in the capacity of the local government to deliver social and medical services to the communities and strengthen livelihood support for the grassroots and scholarships.

“The hope is the driving force of all that has been done and is still being done for Marawi. You have seen much of the changes, some of them painful, some drastic but necessary,” Gandamra said.

On Aug. 19, World Humanitarian Day, a photo exhibit featured the faces of women who served as humanitarian workers during the Marawi siege.

Sapia Taulani of the United Nations Office for the Coordination of Humanitarian Affairs said the exhibit honored the work of women in alleviating the sufferings of the displaced families.

“We focus on the unsung heroes who have long been working on the front lines of their own communities …We focus on the strength, power and perseverance of women,” Taulani said.

Gandamra thanked the people who have helped “bring Marawi back to its feet again months after the last bullet, the last strike of the siege had been fired.”