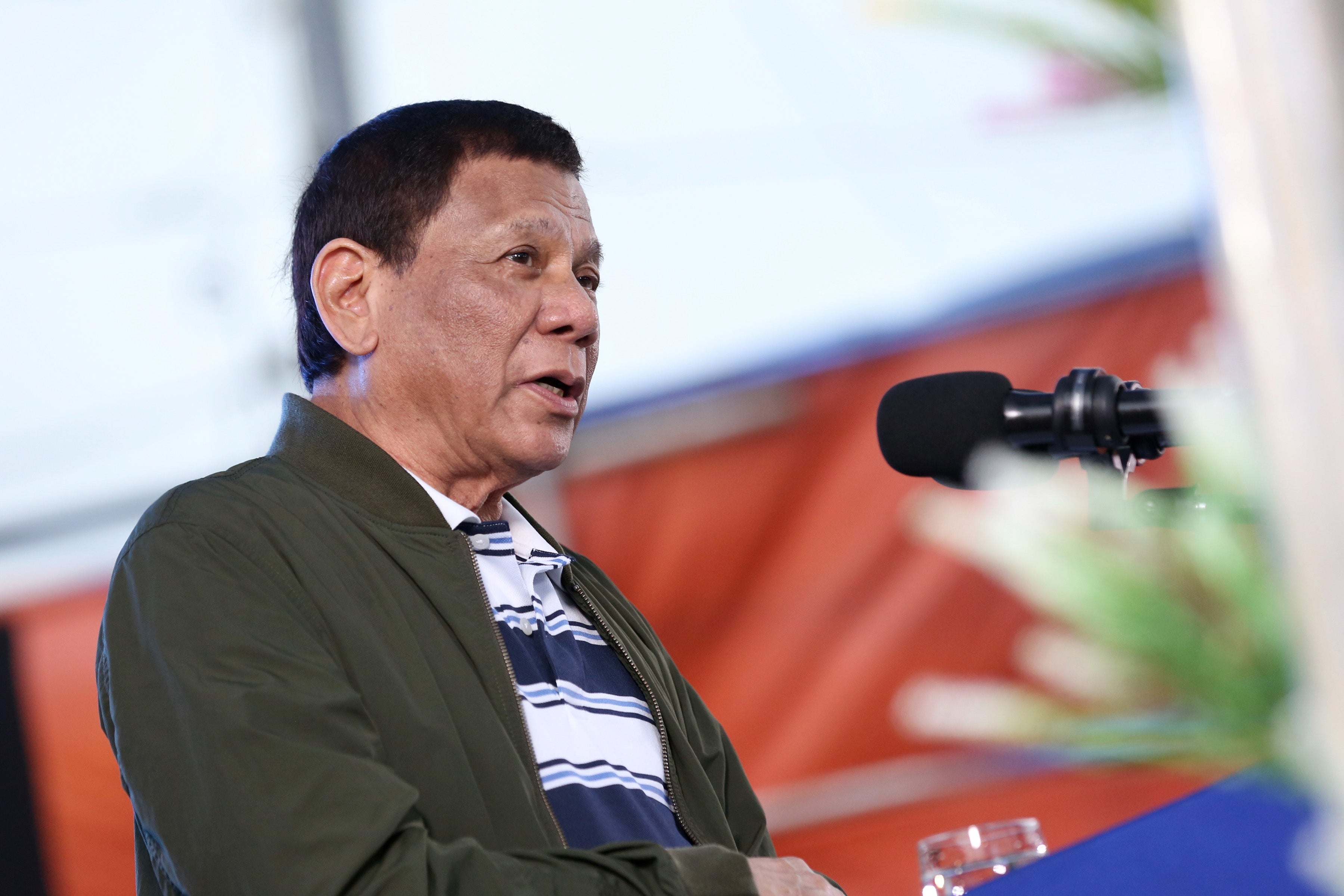 In the P4.1 trillion 2020 national budget, the confidential and intelligence expenses for the Office of the President is at P2.25 billion each or P1 billion higher than the P1.25 billion each for the said expenses requested by the administration in 2018 and 2019.

The total amount sought for 2020 is P4.5 billion, almost double the P2.5 billion requested in the past two years.

In his proposed budget for 2016 during his last term in office, President Benigno Aquino III retained his P500 million intelligence fund and confidential fund in his P3 trillion national budget.

Sought for comment, Presidential spokesperson Salvador Panelo said in a Palace briefing that the Office of the President “has to have resources to determine the threats against the state.”

Asked about the huge increase, Panelo said: “It’s difficult to secure a country.”

“You really need money. You need people, you need machines, technology. You will have many expenses,” he said.

“[Y]ou really need money if you want to secure your country. And the Office of the President is one of the better offices that can secure the security of the land,” he added.

Panelo assured the public that the proposed billions worth of funds would not be lost to corruption.

“The additional amount is necessary to fund the government’s intensified efforts against criminalities and various threats against the Philippines’ security and sovereignty,” he said in a text message to INQUIRER.net.

In 2018, Sen. Panfilo Lacson sought scrutiny into the surge in Duterte’s intelligence and confidential funds.

A 2017 Commission on Audit (COA) audit report released in 2018 showed that the Office of the President under the Duterte administration spent more than P2.5 billion for confidential and intelligence expenses.