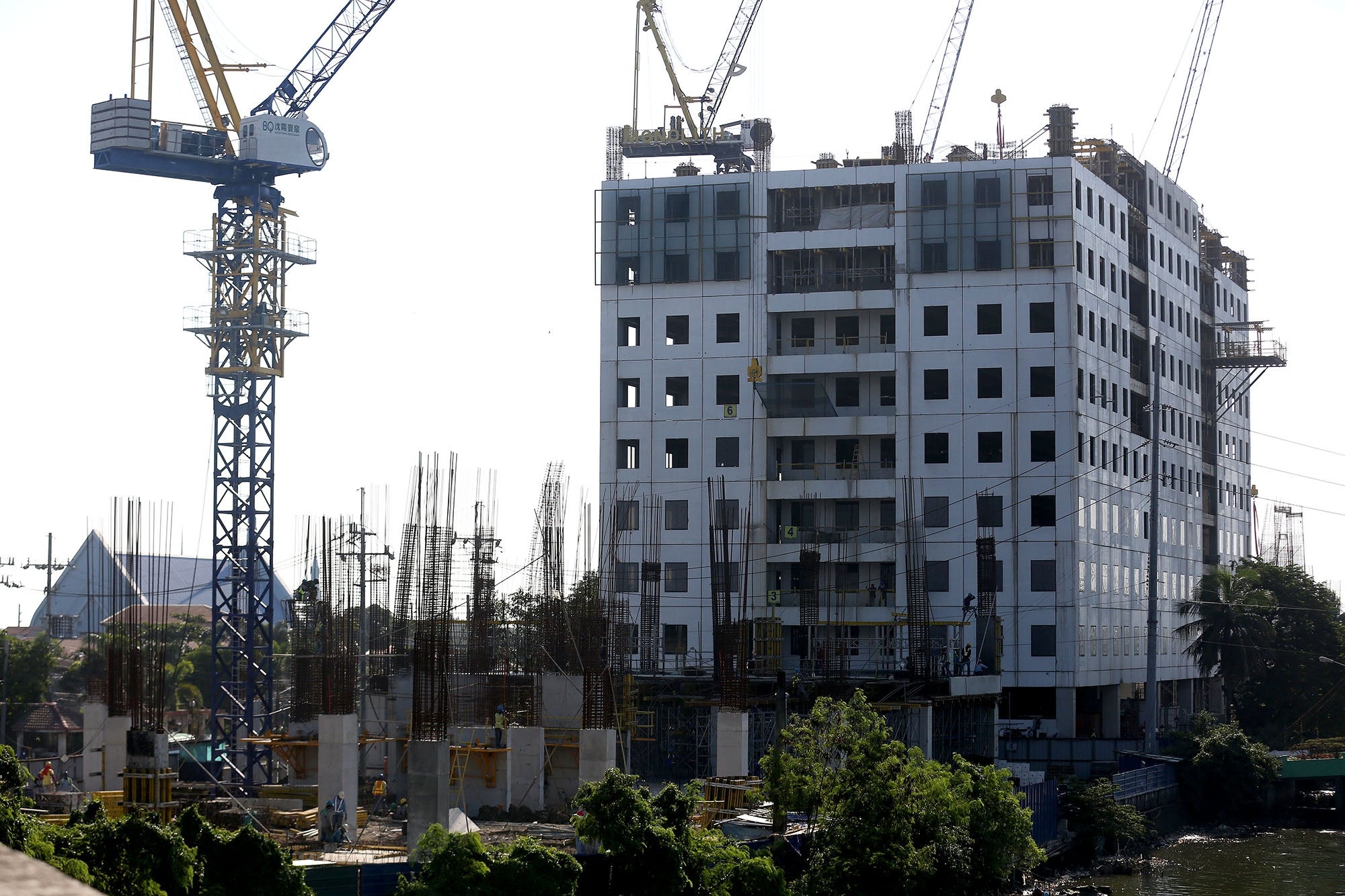 POGO DAYS NUMBERED? China’s request for the Philippine government to ban all online gambling involving its citizens does not augur well for the conversion of the 12-hectare Island Cove Resort in Cavite province into a hub for Philippine offshore gaming operators (Pogos). —RICHARD A. REYES

MANILA, Philippines — After two and a half years, the online gaming business in the country may have peaked and could well be on its way down, as China calls on the Philippines to ban all online gambling involving its citizens.

On Tuesday, the Chinese foreign ministry thanked the Philippine government for suspending the issuance of new licenses to Chinese-run Pogos, but it urged the government to do more.

Gambling is officially banned in China, but with online gambling, Chinese citizens can place bets from the comforts of their homes. Chinese operators have put up online gambling hubs in the Philippines and other countries to cater to them.

Philippine officials have aired concern about national security, labor and social implications caused by Pogos, after thousands of Chinese have entered the country apparently unchecked since President Rodrigo Duterte assumed office in 2016.

Regulator Philippine Amusement and Gaming Corp. (Pagcor) announced on Monday that it will stop issuing new Pogo licenses until all concerns “have been addressed.”

Pagcor chair Andrea Domingo said the “societal impact” of Pogo operations would have to be assessed.

The Philippines has 58 Pogo licensees and more than 214 service providers. Three companies have pending applications to operate Pogos.

Sen. Joel Villanueva on Wednesday said that “with the moratorium in place, the government must begin working on reversing the damage this sector has caused and put the right regulatory measures in place.”

Villanueva said Pogos had contributed not only to the increase in foreigners illegally entering the country but also to crimes committed by foreigners, such as money laundering and the “threats of espionage that may affect national security.”

In Beijing, the Chinese foreign ministry said it welcomed the Philippine government’s announcement to suspend the issuance of new Pogo licenses.

“We hope the Philippines will go further and ban all online gambling,” Geng Shuang, the ministry’s spokesperson, said at a press briefing on Tuesday.

A transcript of the briefing was posted on the Chinese Embassy’s website on Wednesday.

“Online gambling is a most dangerous tumor in modern society detested by people all across the world. It is a shared hope that the problem could be effectively dealt with,” Shuang said.

He said China hoped that the Philippines would  “further strengthen law enforcement with China and jointly tackle criminal activities, including online gambling and cyberfraud.”

On Aug. 8, the Chinese Embassy in Manila announced the Chinese government’s crackdown on cross-border gambling.

It said China’s Ministry of Public Security would “focus on investigating and cracking some major cases, including those of organizing gambling overseas and opening online gaming, and will destroy networks of criminal organizations involved in recruiting gamblers from China by overseas casinos and using the internet to open casinos in China.”

The Chinese Embassy claimed that many Chinese citizens working in online gambling hubs in the Philippines had been recruited illegally and subjected to “modern slavery.”

It opposed the plan disclosed by Pagcor vice president Jose Tria to transfer the Chinese workers to “self-contained” communities, saying this might infringe on their basic legal rights.

China has banned any form of gambling by Chinese citizens, including online gambling, gambling overseas and opening casinos overseas, primarily to attract Chinese gamblers, according to the  embassy.

Online gambling has become a big source of revenue for both the government and the leasing industry in the country.

Over the past two years, Pagcor has earned P11.9 billion from the Pogo industry, according to Domingo. Pagcor aims to earn P8 billion this year.

Domingo estimated the earnings of real estate developers at not less than P20 billion a year on rentals—P8 billion this year and P12 billion in the past two years.—With a report from Marlon Ramos