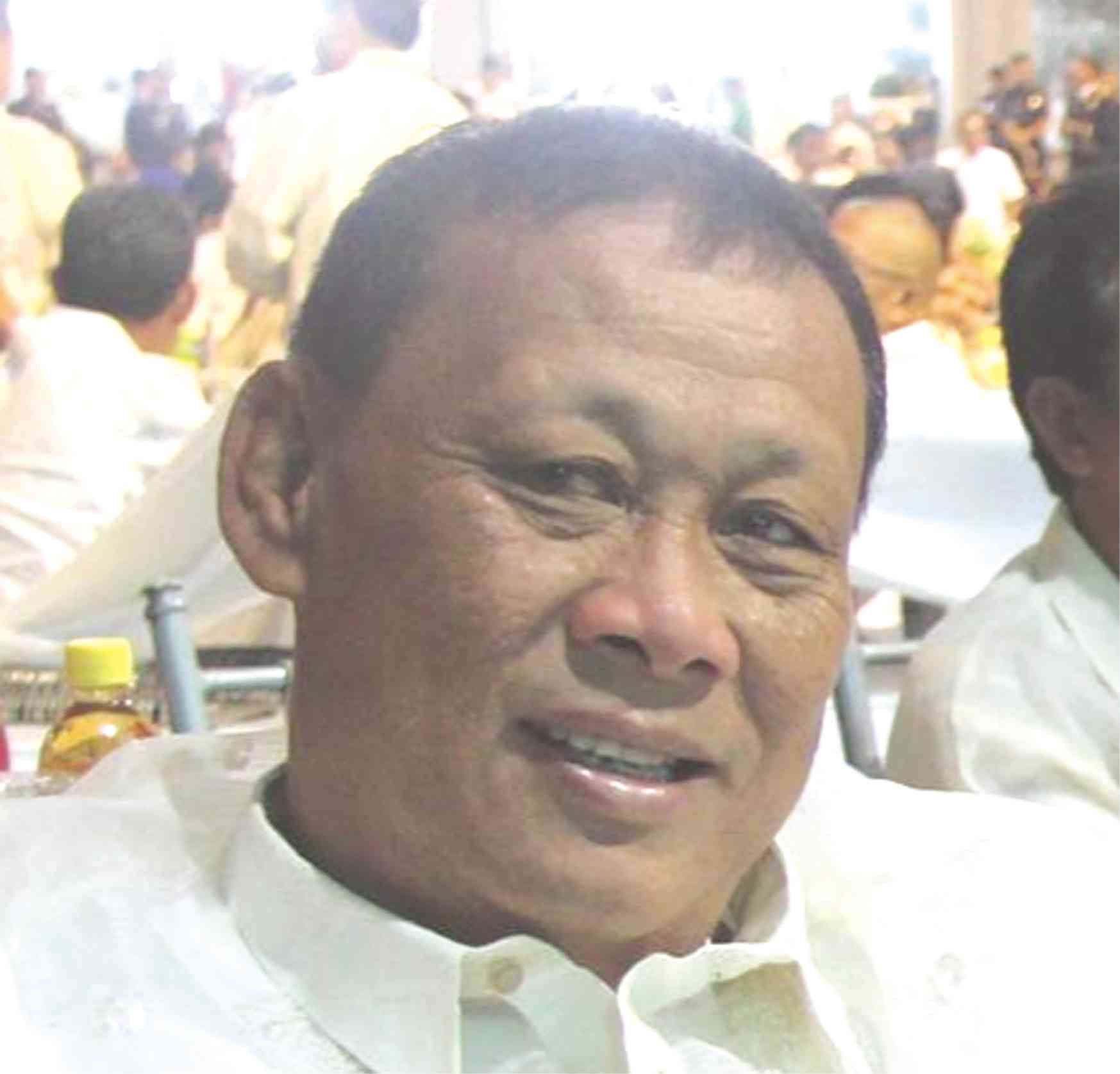 LUCENA CITY, Quezon, Philippines — A man armed with a .45-caliber pistol sneaked into the house of San Andres, Quezon, Vice Mayor Sergio Emprese in this city on Tuesday night and killed the official, police said on Wednesday.

Emprese, a former San Andres mayor, was lying on a wooden bench inside the family’s house at Calmar Homes in Barangay Kanlurang Mayao when the gunman arrived at 8 p.m. and shot the official in the head, according to Lt. Col. Reydante Ariza, Lucena police chief.

Emprese, 60, died while undergoing treatment at MMG Hospital here. He was the latest victim of attacks that killed at least a dozen mayors and eight vice mayors in the country since June 2016.

Chuchi Emprese, the vice mayor’s sister, said she saw the gunman when she went out of her bedroom after hearing gunfire. She said the man warned her, “Huwag kang lalapit (Stay away)!”

The suspect, Chuchi said, entered the house through the unlocked gate and main door, and fled on foot. She said the gunman was wearing a pair of slippers, a red shirt and orange short pants.

Emprese, who won as vice mayor in this year’s local elections, had yet to assume his post and perform his duties because he was serving a six-month suspension issued by the Office of the Ombudsman in March.

Emprese and five other municipal officials of San Andres were suspended for alleged misuse of the local government’s disaster response funds in 2012, when Emprese was town mayor.

San Andres Mayor Giovanne Lim said he was shocked over the slaying of Emprese.

“The whole town was stunned when we learned of the killing,” Lim said in a telephone interview.

He said town officials, including Sonia, the vice mayor’s wife who is a barangay chair, were at the town plaza on Tuesday night to celebrate San Andres’ founding anniversary when they received news of Emprese’s murder.

Sonia said her husband received death threats during the campaign.

Sonia said she had no clue about the motive behind the murder of her husband.

“We will just leave the investigation to the authorities,” she added.

“His death devastated us. He was too kind; our house is always open to all,” she said.

Emprese was leader of a political clan that ruled San Andres, a coastal town in Quezon’s Bondoc Peninsula district, for more than 20 years.

Emprese, his wife and their son Serson alternately ruled the local government as mayor and vice mayor.

Serson, however, lost to Lim in the May 13 mayoral race.

San Andres, which faces Ragay Gulf, is a fourth-class municipality in the southern tip of Quezon. It is situated 128 kilometers from Lucena City, the provincial capital.

San Andres, during the election period this year, had been categorized by the police and the Commission on Elections as “yellow” due to an intense political rivalry and after five election-related killings during the campaign.

Gov. Danilo Suarez, a political ally of the Empreses, condemned the attack and ordered the police to prioritize the case.

“Under my administration, there will be zero tolerance against criminality,” he said.