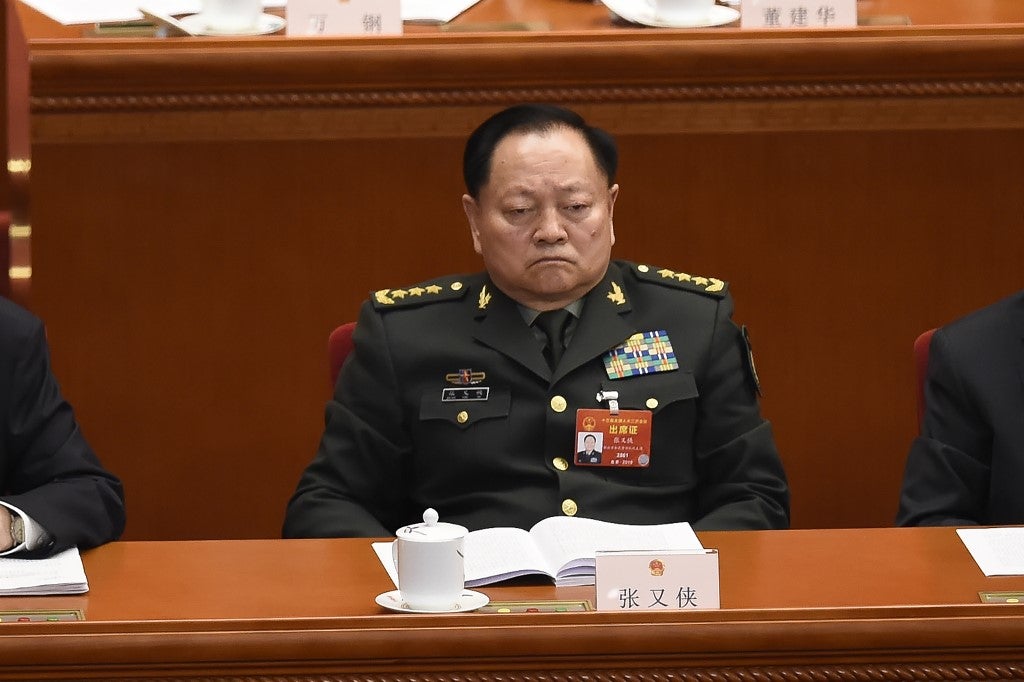 BEIJING — Top military leaders from North Korea and China have recommitted themselves to strengthened exchanges between their armed forces during a meeting in Beijing.

The meeting Saturday came as North Korean leader Kim Jong Un supervised another test-firing of an unspecified new weapon, seen as an attempt to pressure Washington and Seoul over nuclear negotiations and joint military exercises.

Zhang said China’s military wanted closer communication to “promote cooperation and mutual support, so as to contribute to the consolidation and development of bilateral relations and regional peace and stability.”