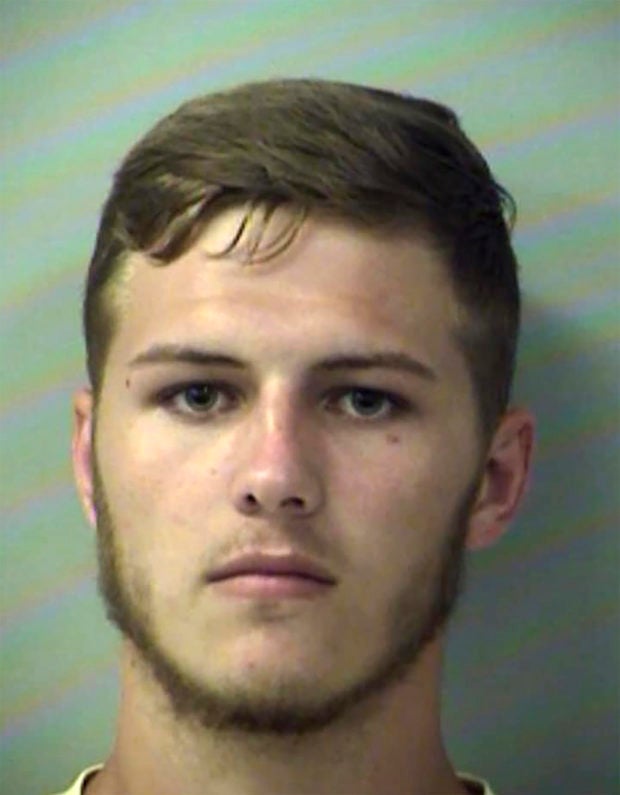 CRESTVIEW, Fla. — Authorities say a Florida man used a front-end loader to dump a large bucket full of dirt on a car with his girlfriend inside.

The Okaloosa County Sheriff’s Office says 20-year-old Hunter Mills was charged with felony criminal mischief. The girlfriend was not hurt.

The sheriff’s office says Mills invited his girlfriend to talk with him at a dirt pit in Crestview, Florida, where he worked. Officials say the girlfriend arrived in a white sedan owned by someone else, and after he asked her a question, he used a front-end loader to dump a mound of dirt atop the car.

The sheriff’s offices posted a photograph on social media showing dirt piled atop the car and spilling across the driver’s seat and elsewhere.

An attorney for Mills was not listed in jail records related to Thursday’s arrest.