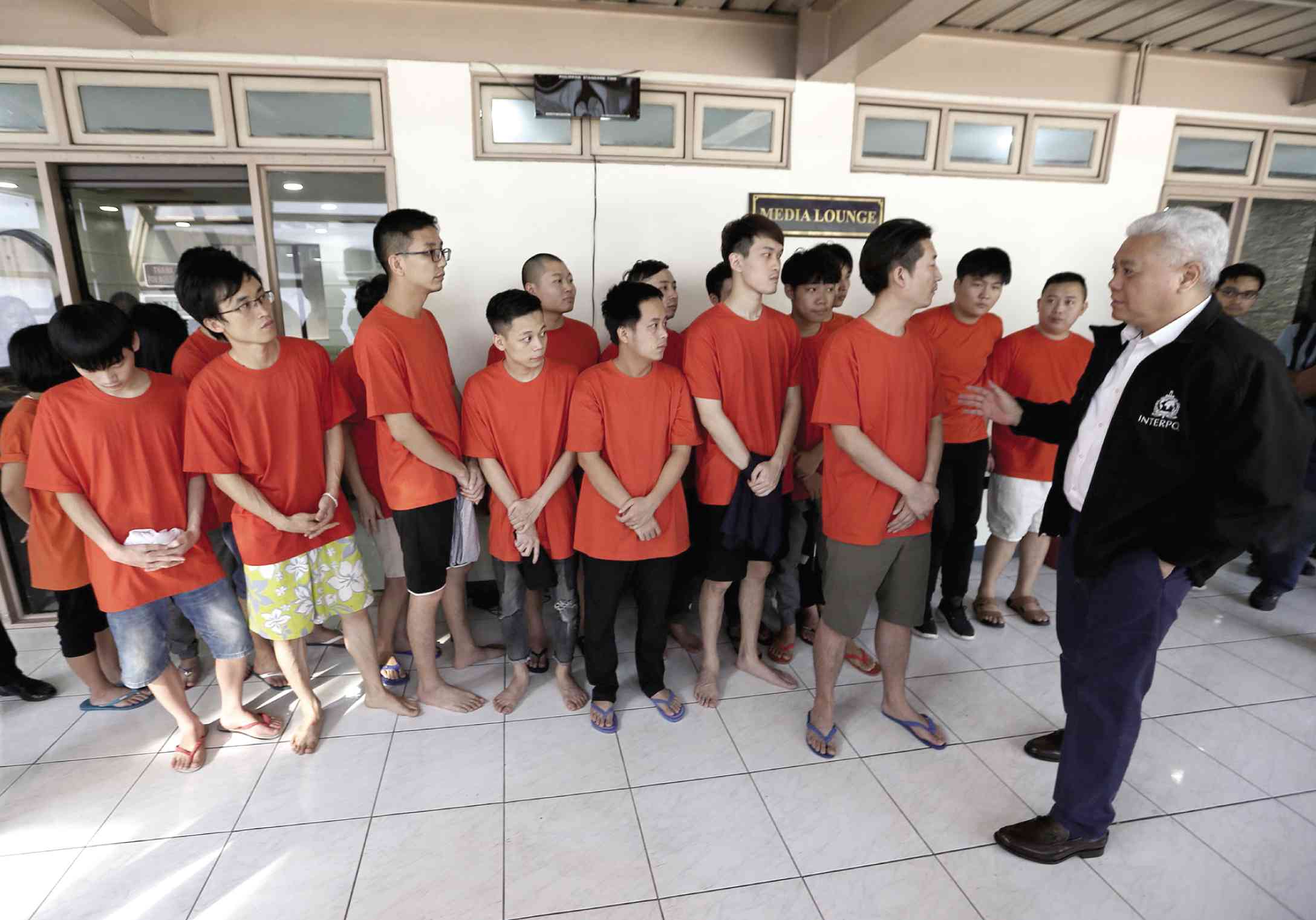 MANILA, Philippines — The “rights, liberties, and movements” of Chinese workers should be protected in the establishment of hubs for Philippine offshore gaming operators (Pogos), ACT-CIS Reps. Niña Taduran and Eric Yap said Friday.

“For as long as there is no violation of the Chinese (workers) rights and they can freely move, we are OK with the creation of POGO (hubs). Also, if these Chinese workers comply with all the legal documents, they can freely work in the country,” Taduran said in a statement.

The representatives of the pro-administration party-list which won three House seats added that they support the creation of Pogo hubs only in one area for easier monitoring by the Philippine Amusement and Gaming Corp. (Pagcor). Oriental Game—one of the country’s leading service providers for offshore gaming operators—is building two massive Pogo hubs in Cavite and in Clark, Pampanga.

Yap is the chair of the House committee on games and amusement which the Makabayan bloc on Thursday urged to conduct an inquiry to determine the impact of Pogos on the Filipino people, the local economy and national security.

“There is now grave concerns that the operation of offshore gambling in the country is not only used by its operators to skirt their national laws, particularly in mainland China, but is also being used by them to keep the laws of its host country at bay,” the Makabayan lawmakers said.

Pagcor Chair and CEO Andrea Domingo earlier said the Pogo hub concept seeks to protect the foreign workers from harassment after the Embassy of China expressed concern over the establishment of self-contained communities for Pogo workers.

Some 138,000 Chinese nationals are reportedly working legally in the local online gaming industry while around 40,000 Chinese workers are engaged in illegal operations which Pagcor is cracking down.

Finance Sec. Carlos Dominguez and Palace spokesman Salvador Panelo have backed the creation of Pogo hubs as long as this would not violate workers’ rights.  /muf