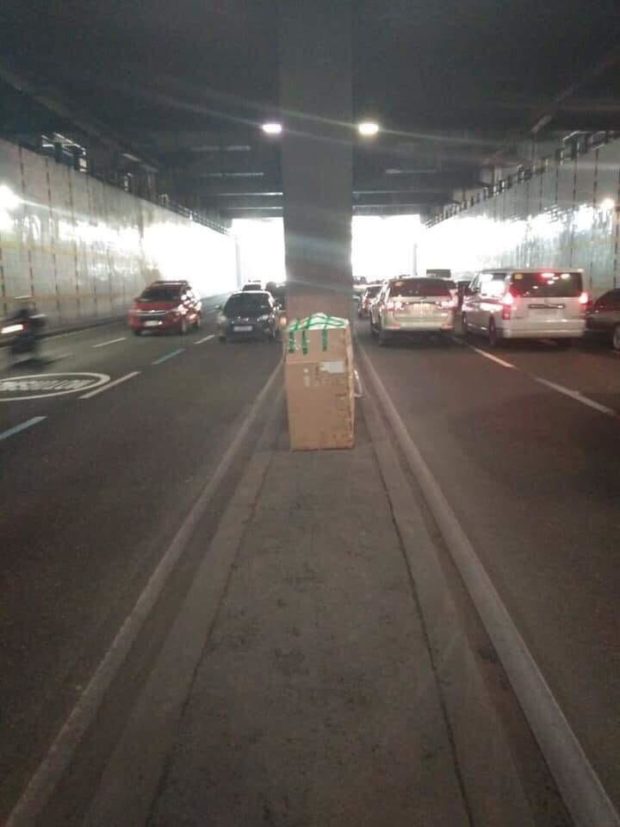 MANILA, Philippines – The whole Edsa-Shaw Boulevard underpass was temporarily closed to traffic on Friday after a suspicious box was found abandoned in the area, the Eastern Police District (EPD) said. 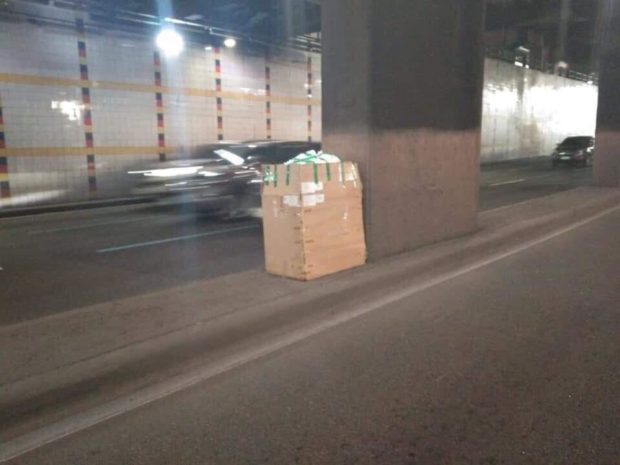