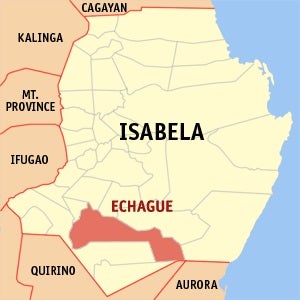 MANILA, Philippines – The town of Echague in Isabela province has been placed under a state of calamity as dengue cases increased dramatically, Mayor Francis Faustino Dy said on Friday.

According to Dy, the decision to declare a state of calamity has been decided upon during an emergency meeting, practically because the Department of Health (DOH) had set certain parameters before a dengue outbreak can be declared in a city or municipality.

Dy claimed they decided not to wait for these parameters before taking action.

In July, a national alert due to dengue was declared by the DOH, due to a rapid increase in regional cases.  Then recently, on August 6, the whole country was placed under a national epidemic due to the massive increase in cases and deaths caused by dengue.

Dy said that they have already used P5.5 million of the calamity funds to purchase medicines for the dengue patients.  But aside from the funds, he also assured that local officials including those from the barangays are conducting clean-up and spraying operations to eliminate dengue-carrying mosquitoes.