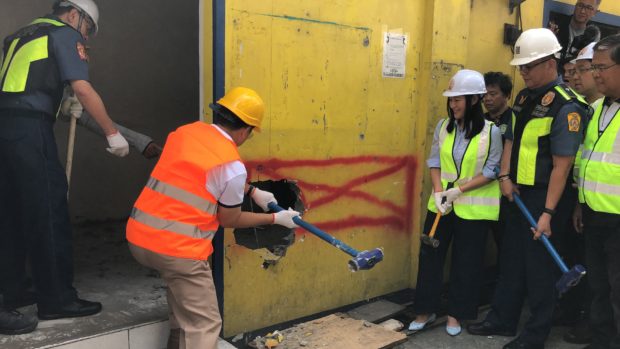 Interior Secretary Eduardo Año takes a swing to smash a portion of a wall that partly occupies a piece of the road in Barangay Damayang, Quezon City. INQUIRER.net photo / Daphne Galvez 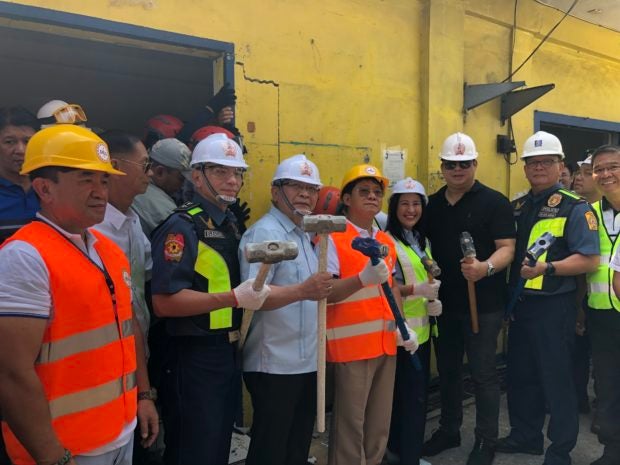 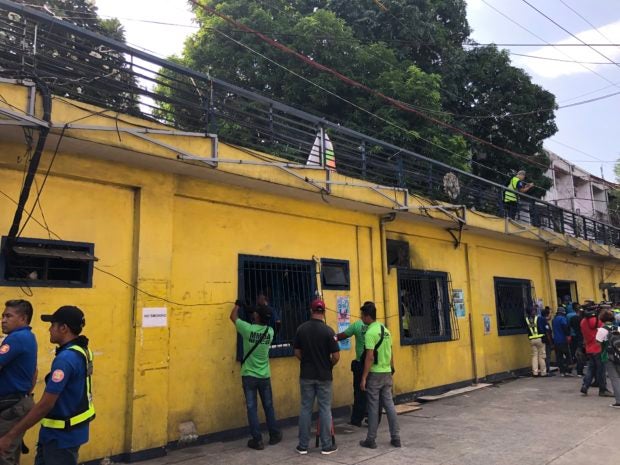 The clearing team demolished the barangay hall in Damayang Lagi that was seen encroaching on a piece of the sidewalk.

The clearing operations will then head to Balintawak, QC to continue the demolition of structures that obstruct the roads and sidewalks. /jpv

ADVERTISEMENT
Read Next
Año to rebels: Lay down arms, gov’t will not abandon you
EDITORS' PICK
We Can’t Guarantee You’ll Win a P20 Billion Jackpot, But We Can Help You Try
Foreigners prepare to flee as China virus toll tops 100
SM continues to send relief assistance to remote towns in Batangas
Best Gift Ideas in the Philippines
Sex on the menu for Pogo workers
First female commodore named
MOST READ
Sex on the menu for Pogo workers
Hidilyn Diaz wins 3 gold medals in Weightlifting World Cup
Kobe Bryant gear pulled out of Nike online store in wake of his death
Cruise ship carrying Chinese tourists cancels port call at Subic amid protest
Don't miss out on the latest news and information.