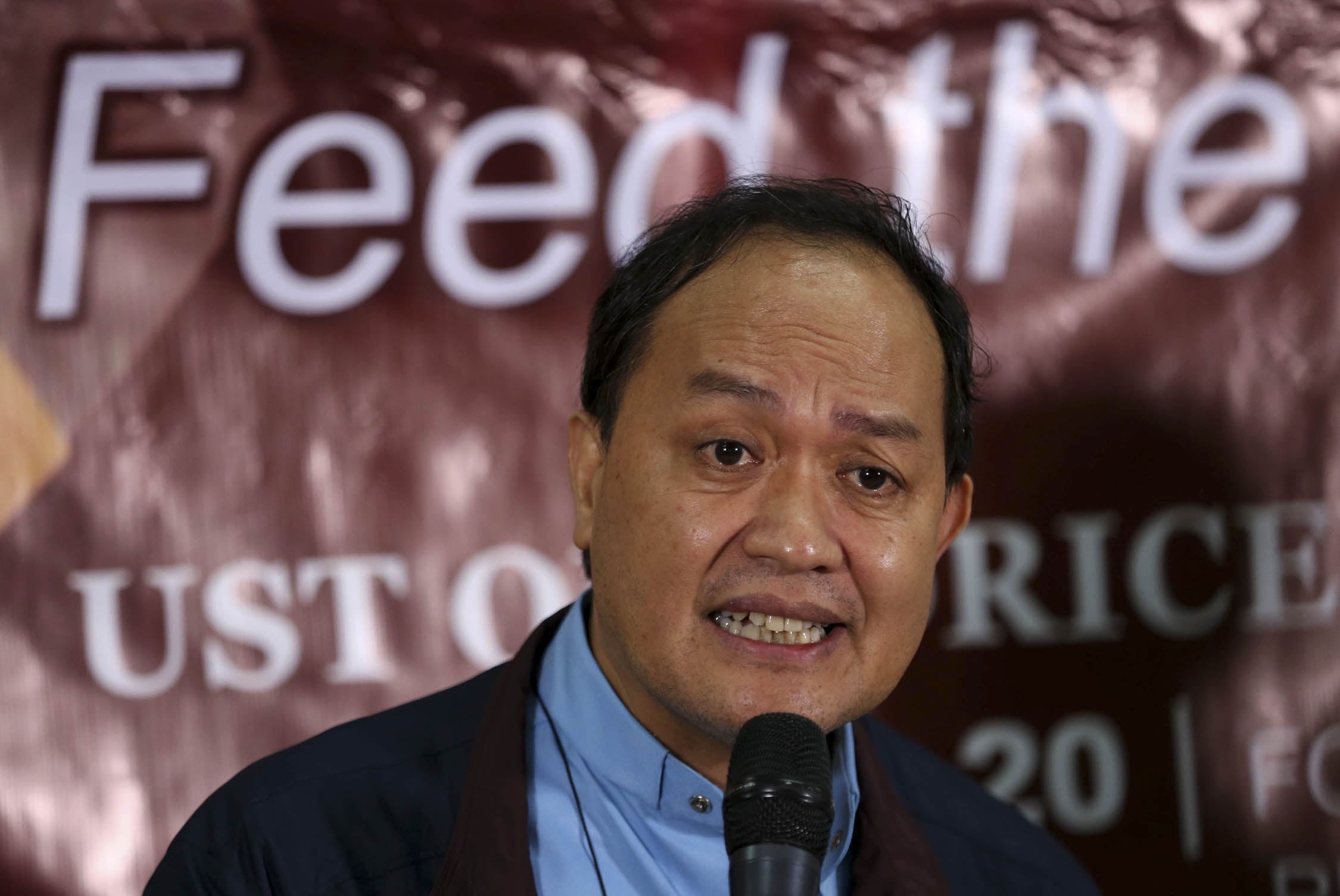 Despite death threats and sedition cases that the opposition has described as “political harassment,” Caloocan Bishop Pablo Virgilio David has kept faith with the current administration, saying he was “leaving (the legal case) to the proper agency of government to decide on.”

Persecution has never done any harm on the Church, David said.

“Our life is in the hands of the Lord, whether we live or die, the important thing is we do our mission,” he added during a solidarity Mass at the San Roque Cathedral on Thursday.

Some 1,000 people attended the Mass dedicated to  36 individuals, including David and several clergymen, who are facing sedition charges over “The Real Narcolist” videos supposedly made by Peter Joemel Advincula, alias “Bikoy,” in April.

Lingayen-Dagupan Archbishop Socrates Villegas, who was among those charged with sedition, meanwhile admitted that he briefly met with Advincula once, but not on the day that Advincula had claimed they supposedly plotted to release the anti-Duterte videos to the public.

In his counteraffidavit submitted to the justice department on Aug. 8, Villegas said a video recording of the Mass at the Our Lady of the Rosary Church in Orani, Bataan, and the sworn statement of its parish priest would belie Advincula’s claim that they met on Dec. 12, 2018, at the Ateneo de Manila University in Quezon City to discuss releasing the videos.

Villegas said he only met once with Advincula on the morning of April 24, 2019, when the latter approached him, introduced himself, and asked to talk with the prelate.

“After he narrated the hardships of his life to me, I was so moved that I gave him my personal rosary blessed by Pope Francis, prayed for him and blessed him,” Villegas said in his affidavit.

“At no point did we discuss any plan to overthrow President Duterte,” he said.