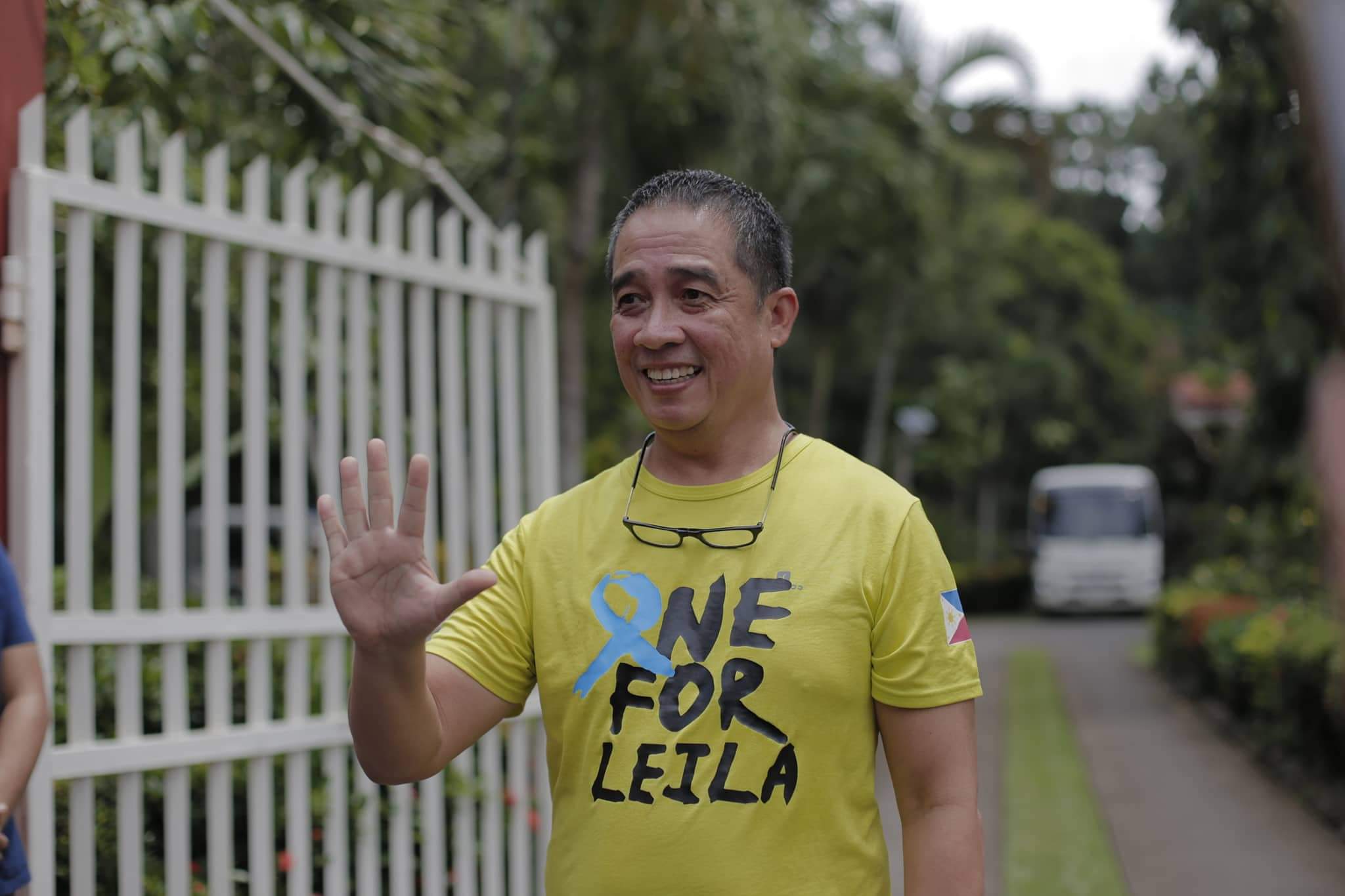 The senator, the eldest of four children, visited her ailing mother, Norma, in this city in Camarines Sur province after the Muntinlupa Regional Trial Court (RTC)  Branches 205 and 256 granted her a 48-hour furlough.

“This is a glorious day for us because, after 900-plus days, our sister is back… to be with our ailing mother,” Vicboy told reporters before a Mass at their house in Barangay San Agustin here.

Vicboy said the last time his sister visited their ancestral home was in December 2016.

De Lima, who has been detained since February 2017 on drug-related charges, was earlier granted furlough for the May 2019 midterm elections and the thanksgiving dinner for her son, Vincent Joshua, who passed the recent bar examination.

According to De Lima’s brother, the senator hugged her mother and asked her, “‘Who am I?’ Our mom said, ‘You’re Leila.’ They were happy and they hugged again.”

De Lima’s mother was suffering from dementia, according to the furlough document from Branch 256 of the Muntinlupa RTC.

“It was a beautiful reunion,” Vicboy said.