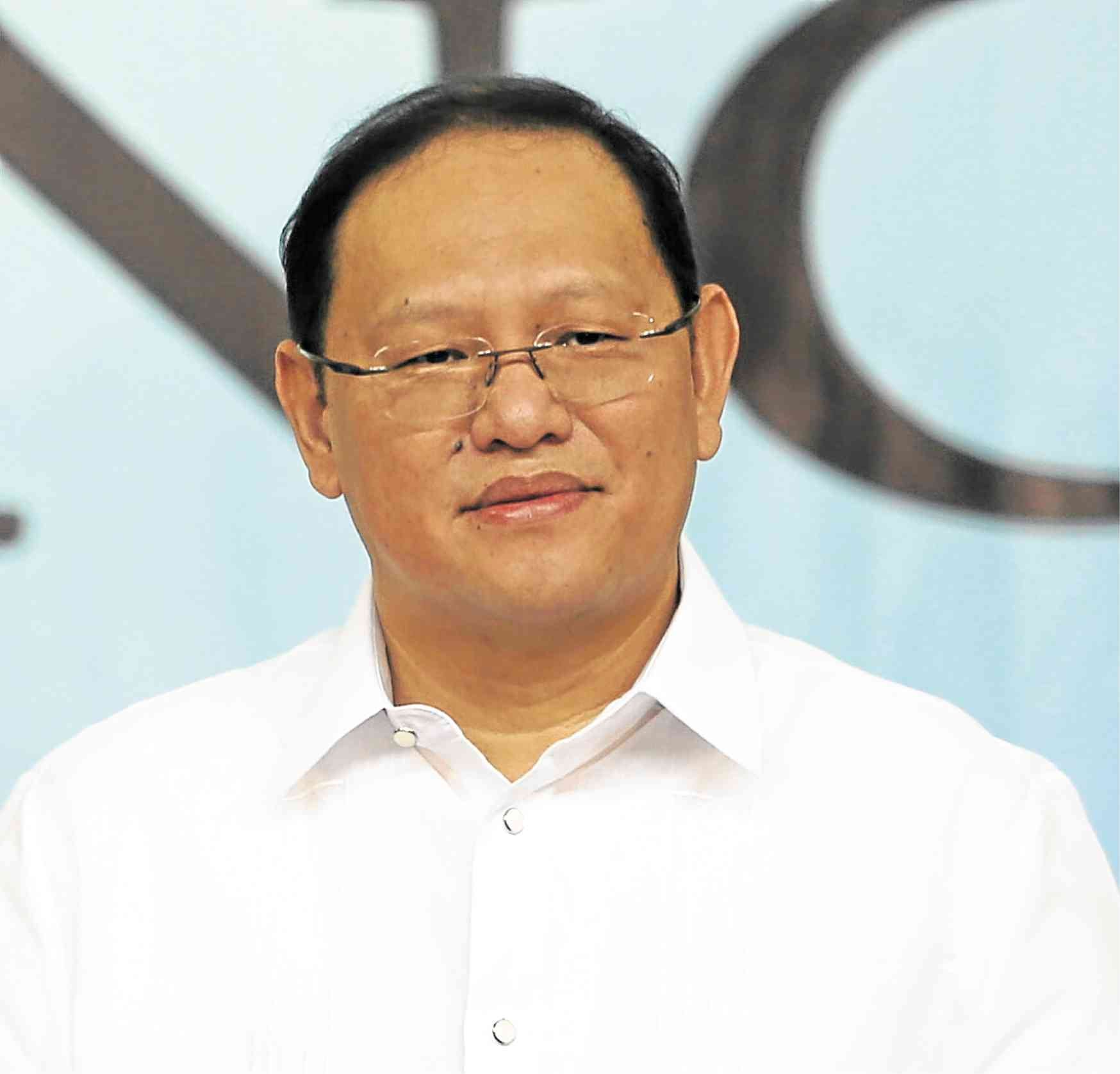 Marikina Mayor Marcelino Teodoro announced this week that the city government had fully complied with the directive of the Department of the Interior and Local Government (DILG), as ordered by President Duterte, to remove obstructions from roads and sidewalks.

This made Marikina the first local government in Metro Manila to do so, less than a month after the DILG imposed the deadline.

According to Teodoro, Año asked the city government to submit a report to the Metro Manila Council on how it managed to accomplish the feat for the reference of other mayors in the metropolis.

Benchmark for other cities

“He [Año] said they wanted to know how we did it so that the DILG [could] use our manual report as a benchmark for other cities in Metro Manila,” Teodoro said.

Marikina, a low-lying city in eastern Manila, has a 376-kilometer network of sidewalks that the mayor declared as “public domain.”

“The most challenging part is sustaining the sidewalks and roads, making sure that they are always clean and walkable,” he said.

On July 29, the DILG, citing Mr. Duterte’s order to “reclaim all public roads that [were] being used for private ends,” gave local chief executives two months to clear their streets of all obstructions or face administrative charges, including suspension from office.