According to Zamora, the new eastern police command center he is planning to construct in San Juan already has a budget of P200 million – half coming from his office and half coming from Senator Panfilo “Ping” Lacson.

Zamora made the announcement during EPD’s 45th founding anniversary and 118th police service anniversary on Thursday at the EPD Multi-Purpose Hall in Pasig City.

It was only last June when Bathan assumed office as director of EPD, which covers the cities of Marikina, Pasig, Mandaluyong, and San Juan. 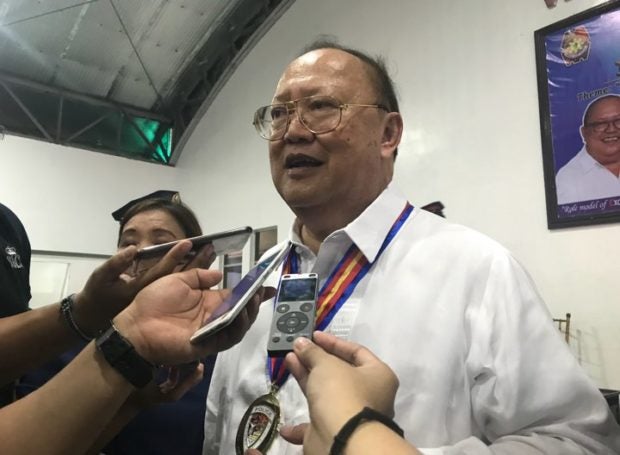 Should officials of EPD process the approval of his proposal, Zamora said the city of San Juan is ready to start the project immediately.

Zamora said they have been told by the Department of Public Works and Highways (DPWH) that it may only take a year and a half to build the planned EPD headquarters.

“Ang sabi samin ng DPWH they can do that in a year and a half’s time. Palagay ko pag nasimulan this year, middle of 2021,” Zamora said. /kga