newsinfo / Nation
Nation
Consider plight of Filipinos who will be affected 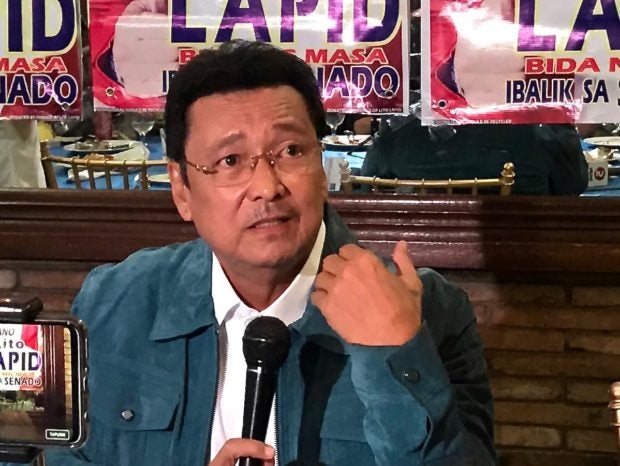 The senator also asked the BSP to consider the plight of those who will be affected by the hike.

Lapid also urged the banks to not further burden Filipinos by imposing additional charges for their services.

The looming increase on ATM fees stemmed from the BSP’s lifting of a six-year moratorium in July 2019.

Earlier, the BSP asked banks to charge “reasonable and market-based” rates for transactions on ATMs.

Meanwhille, a lawmaker is pushing to have a House inquiry on the ATM fee increase.

Makati City 2nd District Rep. Luis Campos Jr. said that before the moratorium was imposed in 2013, banks had wanted to increase ATM charges by as much as 50 percent.

Interbank withdrawals, or withdrawing using another bank’s ATM, is currently charged P10 to P15 per transaction while inquiring balance stands at P2 per transaction.

But Campos said that this could increase to as much as P15 to P30 per single interbank withdrawal with the lifting of the moratorium.

“Even more vulnerable are our estimated 4.1 million minimum wage earners. Many of them receive and withdraw their salaries twice a month through their ATM cards at the machine nearest them,” Campos earlier said in a statement. /jpv