LONDON – The British government wants to create an “express freight service” to ensure essential medicines are still available if the U.K. leaves the European Union without a divorce deal. 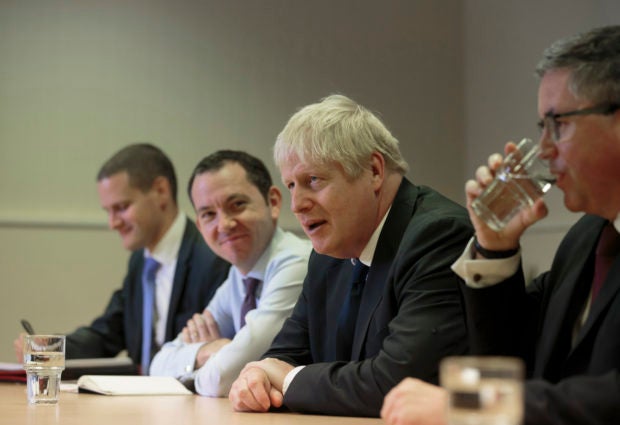 The Department of Health said Thursday it is inviting potential providers to submit offers for a contract lasting at least a year.

The department hasn’t specified what method of transportation the service would use.

British Prime Minister Boris Johnson insists Brexit will happen Oct. 31 whether or not there is an approved agreement with the EU.

Many economists say no amount of planning can prevent economic damage from a no-deal Brexit, which would bring new customs inspections and tariffs.

Mark Dyan of the Nuffield Trust health charity says the proposed medicines service shows “the scale of disruption the government is preparing for.” /gsg