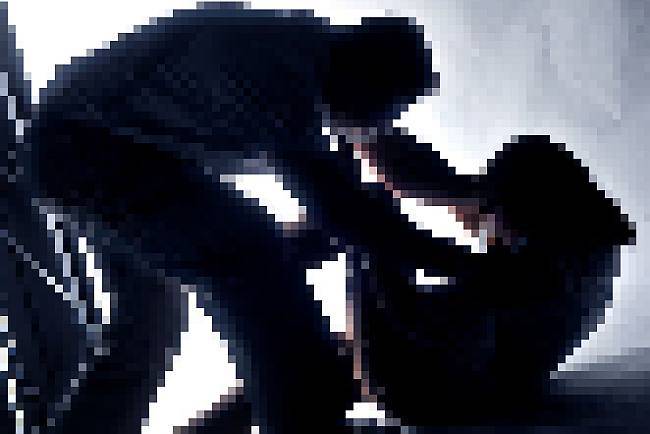 KOTA KINABALU — A van driver has been arrested for allegedly molesting a Japanese woman here.
City police chief Asst Comm Habibi Majinji said that the tourist had hired the van to bring her to the city mosque for a visit on Sunday (Aug 11) afternoon.

He said the woman in her 40s boarded the same van after the visit and asked the driver to send her back to the bus terminal in the city, adding that the driver then asked the woman to sit at the front passenger’s seat.

ACP Habibi said the woman and the driver were alone in the mini-bus at the time.

“When they reached the Bukit Bendera area, the driver allegedly started groping the woman’s private parts and hugged her, ” he said.

ACP Habibi added that the woman tried fighting him off but he allegedly went on groping her breasts and private parts.

The driver then stopped the van by the side of the road and tried to molest her further, but the woman was already screaming for help at this point. The driver let her off the van and sped off.

“The victim asked for help from the public and they helped bring her to lodge a police report, ” he said.

The suspect was nabbed in front of a shop in Jalan Sulaman near here at about 10.30pm on the same day.

“The suspect is being investigated for outraging modesty, ” ACP Habibi said.