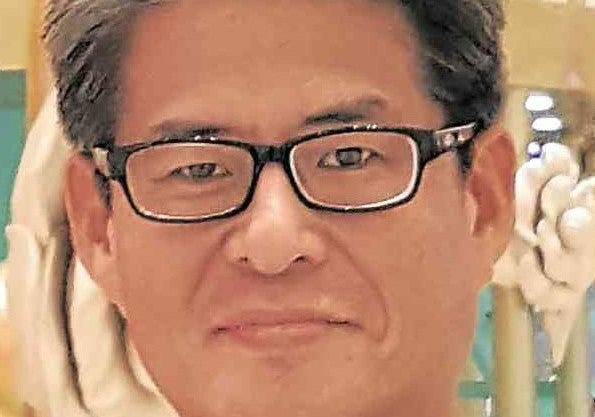 MANILA, Philippines–Government prosecutors again asked for the inhibition of a regional trial court judge who allowed the temporary liberty of the principal accused in the death of South Korean businessman Jee Ick Joo.

This is the second time that the prosecution panel asked Buan to recuse from the case.

The panel said Buan’s subsequent actions and later orders indicate clear badges of partiality in favor of accused Police Col. Rafael Dumlao and the other accused in the case, such as when she persisted to set periods to file pleadings from both parties despite the opposition of the prosecution who contend that the proceedings be deferred pending the issuance of the order on the motion for inhibition.

“It is of the firm belief of the prosecution that the Presiding Judge’s issuance of the order dated April 24 granting the petition for bail of accused Supt. Dumlao, despite the positive testimonies of discharged state witness Police Executive Master Sergeant (SPO4) Roy Villegas and PO2 Baldovino that he was part of the conspiracy to the kidnapping for ransom of victim as he was the team leader, their mastermind, and was the instigator of the crime, cast serious doubts on her fairness and impartiality to continue hearing the case,” it added.

The prosecution said that Buan granted Dumlao’s petition for bail despite the fact that Villegas told the court he harassed and even threatened him not to implicate him and not to identify him as one of the perpetrators.

“She peculiarly exhibited bias and prejudice in favor of accused Dumlao. The prosecution cannot but noticed that certain crucial facts were not even recited but instead inexplicably avoided. In this regard, the People cannot state with candor that the Presiding Judge can still undertake her noble role to dispense justice according to law and evidence, without fear or favor,” it said.

Dumlao is facing charges of kidnapping for ransom with homicide, kidnapping and serious illegal detention, and carnapping.

Aside from Dumlao, Police Chief Master Sergeant (formerly SPO3) Ricky Sta. Isabel, and Gerry Omlang, the DOJ also charged Gerardo “Ding” Santiago, owner of the Gream Funeral Services in Caloocan City where the body of the victim was brought, and Villegas for kidnapping for ransom with homicide case.

Villegas was later discharged as State Witness while Santiago’s case was downgraded to being an accessory. /je