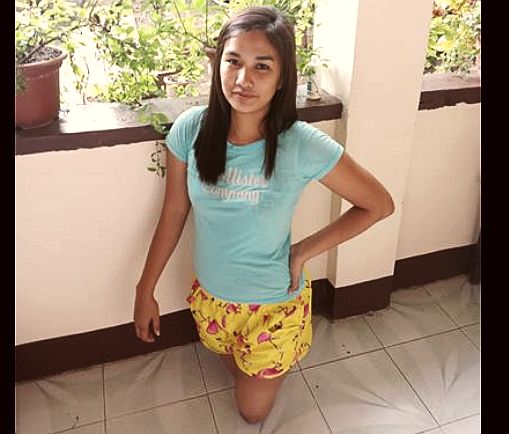 MANILA, Philippines — A woman born without legs in Calbayog, Samar was barred from entering a Bureau of Internal Revenue (BIR) branch office for supposedly wearing shorts.

Nancy Torrelino Boroc shared her experience with the local BIR office on Aug. 5. She there to process a document request for her sister, but she was stopped from entering by a security guard.

In her Facebook post, Boroc said that she and her boyfriend, Xander, were wearing shorts that time. Both were barred from entering the premises, with the security guard saying that he was enforcing the rules of a new memorandum recently implemented.

After sharing what she went through with the BIR branch, her Facebook post has gone viral, having 9,200 likes and reactions and 5,100 shares, as of writing.

BIR scenario today:😭😭We went to BIR calbayog to process my sister's request. I am with the SPA from my sister. And we…

Boroc, who was born with an Orthopedic disability, said that she was used to the discrimination.

However, she said it was her first time to experience such discrimination in a government office.

“I was wondering po why I was judged right away. I was asking myself what happened. I was shocked po,” she explained.

Nevertheless, her second attempt to visit the local BIR branch on went smooth sailing—with the same security guard allowing her to enter inside.

Despite what she went through, she said that it was not her intention to humiliate or call out the security guard.

Instead, she wants to raise awareness about the reality of persons with disabilities (PWD) experience each day.

“I’m not posting to rant but to let people know about our daily life struggles and situations. We are PWDs, [we are the] same as normal people, we have rights and privileges and exemptions,” she wrote in her post.