Make STL corruption-free and I’ll have it back – Duterte 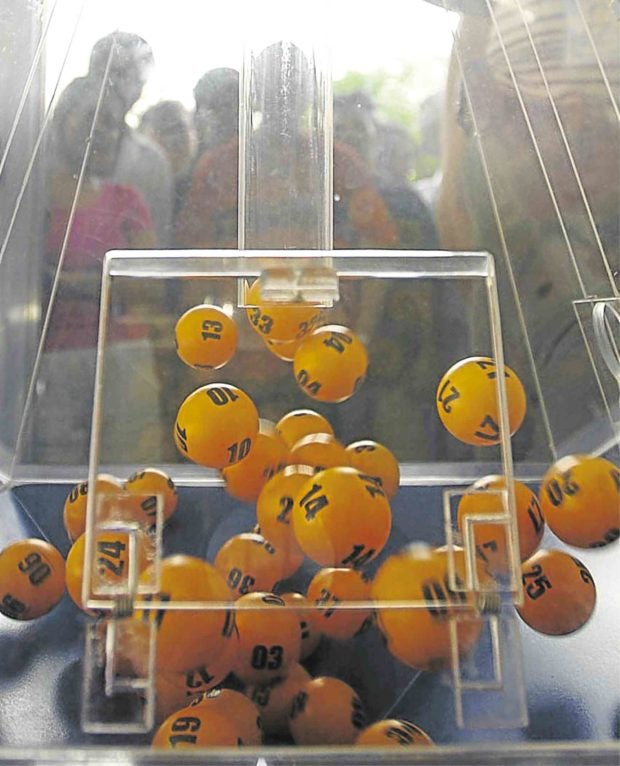 MANILA, Philippines – President Rodrigo Duterte said he would reconsider lifting the suspension on Small Town Lottery operations if he would be assured that there would be no corruption in the state-run gaming operations.

“If you can assure me that there will be no corruption, maybe I will consider. But if I’m not satisfied and if the bug guys are still there to manipulate the game, I will not allow it. I’m sorry,” Duterte said in a speech during the 118th Police Service Anniversary in Camp Crame on Friday.

“Lahat naman ‘to, all of us. The order is to protect government interest. Nothing follows. We are stuck to that oath. What is the oath? To protect the people and to preserve the Republic,” he added.

On July 26, the President ordered the suspension of all PCSO gaming activities over “massive corruption” in the agency.

Four days after, Panelo announced that Duterte has lifted the suspension of the Lotto operations.