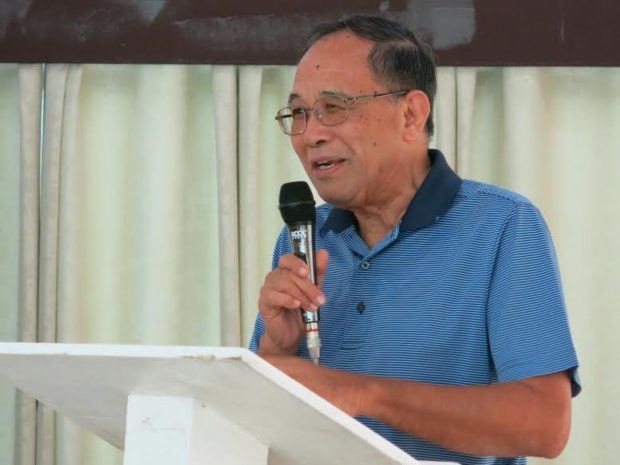 Duterte conferred Javier the Order of National Scientist through Proclamation No. 781 released on Thursday.

“[T]he works of Emil Q. Javier, Ph.D., in the field of agriculture, through spearheading the Institute of Plant Breeding which popularized high-yielding crops and disease -resistant varieties in the country and in Asia, evinces his outstanding contributions to the progress of science and technology in the Philippines and the world,” the proclamation read.

The proclamation added that Javier “led and promoted sound agricultural policies and programs, massive utilization of climate- resilient and environment- friendly agricultural innovations, and improved governance and management system to help improve the livelihood of Filipino farmers and fisherfolk.”

It said Javier, “in the pursuit of his lifelong mission to look after the needs of the poor by capitalizing on the resources of modern science, played an active role in the efforts to inform the public about the nature of science and its potential to improve people’s access to food and health, and to emphasize the need for high safety standards in both research and production of biotechnological innovations.”