Pimentel: Duterte should ‘feel free’ to bring up Hague ruling in China 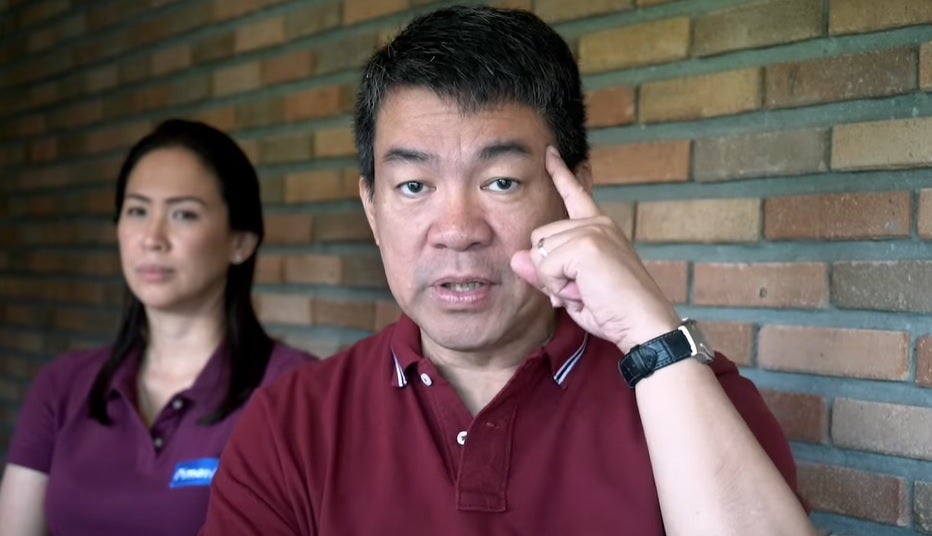 “Since they are friends and they treat each other as real friends, the President neven says that they entered into verbal agreements, then that means he should feel free to bring up anything before Xi Jinping in China,” Pimentel said.

“So if he wants to bring up the arbitral ruling, okay lang po iyon,” Pimentel told reporters at the victory party organized by PDP-Laban for Senator Manny Pacquiao, who defeated American boxer Keith Thurman in their July 20 bout in Las Vegas.

In his speech Tuesday, Duterte confirmed that he will bring up the issue of Philippines’ landmark arbitral ruling when he visits China later this month.

“‘Yung arbitral ruling, pag-usapan natin ‘yan. That’s why I’m going to China.,” Duterte said during the oath-taking of newly-elected officials of the Federation of Filipino-Chinese Chambers of Commerce and Industry, Inc.

‘The Time has come’: Duterte to invoke Hague ruling in China visit this August

Duterte was referring to the country’s historic win in 2016 when the United Nations-backed Permanent Court of Arbitration in The Hague favored the Philippines’ territorial claims, thus invalidating China’s claims to almost all of the West Philippine Sea.

Asked about Duterte’s previous comments that invoking The Hague ruling could possibly spark a war between the Philippines and China, Pimentel said it was only a theoretical scenario.

“Kaya lang sila ang nag-uusap e. Mayroon bang nag-uusap tapos mag-aaway? Let us wait for the report of the President on the rest of his conversation with President Xi Jinping of China,” he added.