Nancy Binay: ‘Gurls, he's not worth it’

Nancy Binay: ‘Gurls, he’s not worth it’ 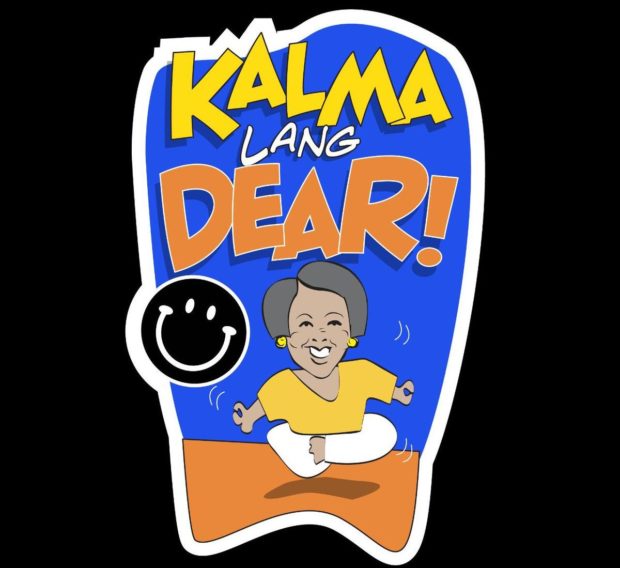 MANILA, Philippines — “Gurls, he’s not worth it.”

Senator Nancy Binay wrote this on her official Twitter account Wednesday amid the much-talk spat between actresses Bea Alonzo and Julia Baretto over actor Gerald Anderson.

Accompanying her post was a hashtag that reads: #KalmaLangGirls #MoveOn and a sticker with words: “Kalma Lang Dear.”

It was not clear whether the post was in reference to the controversy involving the three actors.

Also days after Alonzo confirmed her break up with Gerald, Senator Risa Hontiveros gave her two cents on the term “ghosting,” which became a trending topic on social media.

“To my understanding, we did not break up. He just started not talking to me,” Alonzo said in an interview last July 26.

READ: Bea spills real deal with Gerald: He just started not talking to me

Hontiveros, chair of the Senate committee on women, said “ghosting is immature and cowardly.”

“One thing I teach my kids is to be fair & just, even in relationships. Ghosting is immature & cowardly. Talk, & if needed, end things properly,” she said in a Twitter post over the weekend.

“To all who’ve been ghosted before, your worth isn’t defined by it. Have courage & be strong; grow,” the senator added.

READ: SC Justice to Bea, Julia: ‘Is he really worth it?’