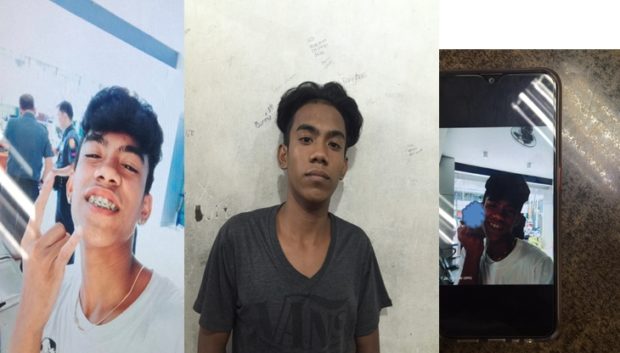 MANILA, Philippines — A teenager was arrested for flashing a dirty finger and cursing at police officers assigned at the La Loma police station in Quezon City on Monday, police said.

A report from the La Loma police station identified the suspect as Mark Jhun Ejorcadas, 19, of Barangay Apolonio Samson in Quezon City.

Ejorcadas had just finished visiting his detained brother at the police station when he snapped a selfie with police officers at the background and with his dirty finger up. He reportedly even said “f*ck the police.”

A law enforcer, who refused to be named, witnessed what Ejorcadas did and immediately apprehended him.

The teenager was turned over to the police desk while he will face charges for unjust vexation. /jpv