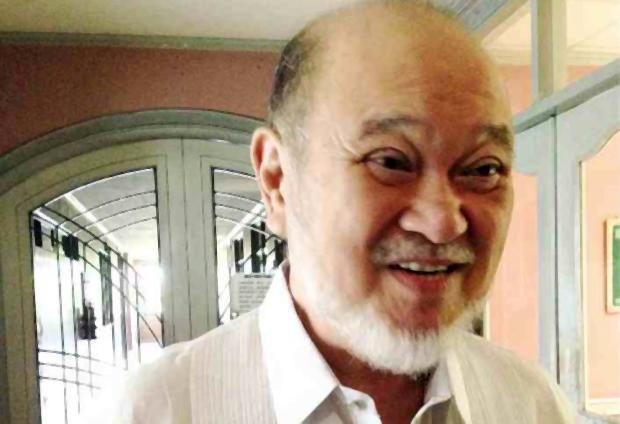 MANILA, Philippines — Former Iloilo Rep. Augusto Syjuco Jr. has been asked to pay a fine of P17,000 after pleading guilty to the misuse of his P4.3 million Priority Development Assistance Funds (PDAF).

The Sandiganbayan First Division imposed the fine after approving a plea bargain petition for lower offenses filed by Syjuco and former Department of Agriculture (DA) Regional Director Eduardo Lecciones Jr., thus lowering the malversation and graft charges against them.

According to the decision dated July 23, Syjuco and Lecciones are each fined P10,000 for committing frauds against the public treasury, P1,000 for violating the Government Auditing Code, and P6,000 for failing as accountable officers to render account under the Revised Penal Code.

The case was filed in relation to Syjuco’s move to use his own foundation, Tagipusuon Foundation Inc., to obtain P4.3 million in government funds to finance his own chicken business.

“Moreover, in addition to the spontaneous, open court admission of liability by both accused, the evidence, both testimonial and documentary, already presented by the prosecution as well as the documents which are part of the records of these cases supports the plea of guilty and establishes the guilt beyond reasonable doubt of both accused,” the Sandiganbayan said.

The court added that both Syjuco and Lecciones had no civil liability since Tagipusuon Foundation no longer had an unliquidated fund transfer or grant balance with the DA Regional Field Office No. 6 as of Dec. 31, 2018.

“This certification issued by the Commission on Audit proves that, indeed, the accused in these cases have no civil liability whatsoever, insofar as financial matters in relation to these cases for which they pleaded guilty by reason of the full liquidation of Tagipusuon Foundation, Inc,” the court said.

“The monies released by the government have been fully accounted for. In view of the full liquidation of the amounts involved in these cases, there is no basis for the Court to find civil liability against both accused,” the court added.