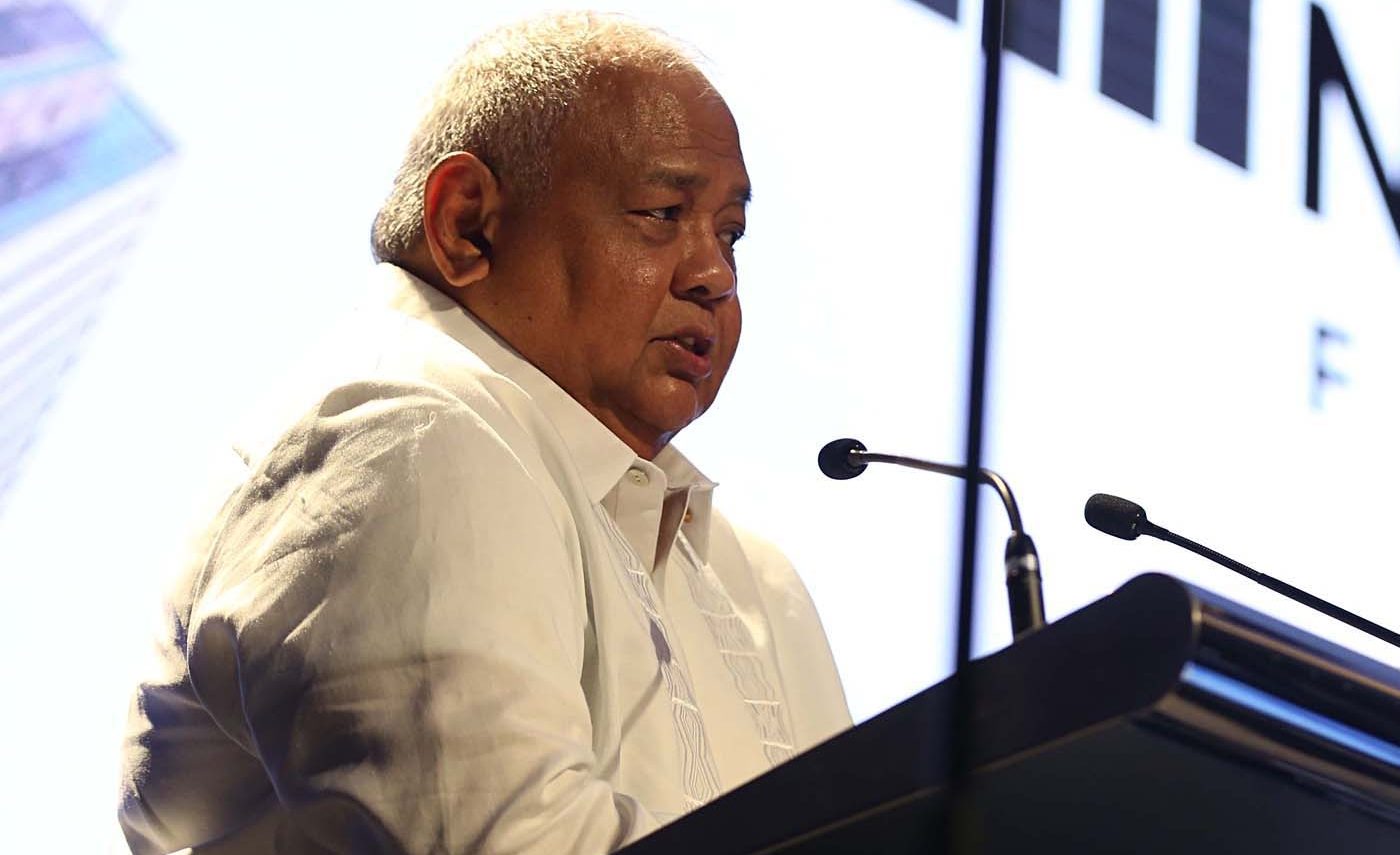 “He was the one who announced it,” he said in a text message, referring to Tulfo.

“All I can say is there will be more coming,” he added.

Medialdea said the libel complaint was filed last June, adding that he filed a libel complaint against the envoy over the “malicious imputations of crimes and dishonorable acts in the said article, which assassinated my character and good reputation.”

Tulfo alleged that Medialdea was Sandra Cam’s benefactor, claiming that the executive secretary and Cam have an “unholy” alliance.

“I just kept quiet about it. I filed it because I just wanted to correct what he was wrongfully and maliciously writing about me and to set out the truth,” he said.

“His motivations will come out in the future. I don’t want them to affect my case at the moment,” he added.

In a letter addressed to The Manila Times editorial board dated July 26, Meidaldea made mention of his libel case against Tulfo.

“I chose to be quiet in all his backhanded accusations and malicious articles against me, and let my lawyer just file the appropriate libel case against him for a libelous article he previously wrote in this newspaper,” he said.

In his letter, Medialdea disputed Tulfo’s column published in The Manila Times titled “Self-purgation should start with the Cabinet.”

In his column, Tulfo claimed that a Felicito Mejorado told him that he has not yet received the P272.07 million in reward money owed to him by the government for his tip on a smuggling operation in Mariveles, Bataan, in 1997.

Tulfo said Mejorada told him that his claim for his reward had been pending with Medialdea’s office for one year.

Mejorada admitted that a certain Vianney D. Garol, who supposedly claimed she is a presidential consultant, asked for P72 million for the release of the reward, adding that the amount asked was for Medialdea.

In his letter, Medialdea denied he knew Garol. He said that based on the Malacañang Records Office, Garol was appointed a project development officer II under the Office of External Affairs-Davao on August 1, 2005 but stopped operations on December 31, 2005.

Medialdea said “Tulfo seemed to have maliciously omitted a very important fact,” citing Mejorad’s claim for cash reward has been denied by the Department of Finance – Committee on Rewards.

Medialdea said the appeal has not been pending with the Office of the President (OP) for a year but only three months.

He said the OP received Mejorada’s Notice of Appeal on April 5, 2019. He added that OP acted on Mejorado’s appeal and has asked the Department of Finance to forward all records related to his case.

He said he had already requested the National Bureau of Investigation “to verify the involvement of garol and Princess Nicole Villarealin an apparent ‘fixing” operation,” and has asked the Department of Justice to file the necessary criminal offense against Garol for representing herself as Presidential consultant and for possible violations of the Anti-Red tape Act of 2007 and other relevant laws.

The libel complaint was received by the Manila Prosecutor’s Office on June 17. Tulfo, and some editors of the Manila Times, were charged are facing a libel complaint over Tulfo’s column, which appeared in the newspaper on May 28, 2019 with the title “The law of karma and Trillanes.”/je