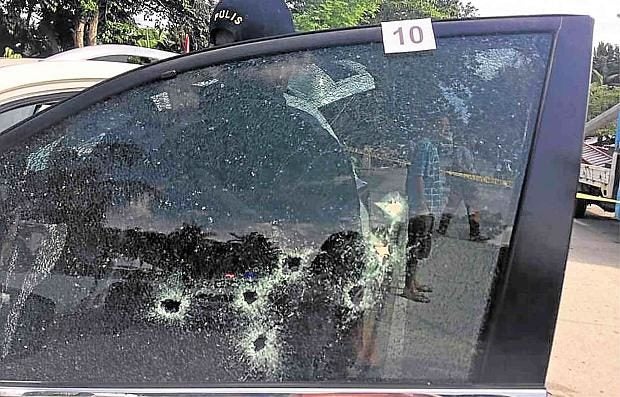 MANILA, Philippines — The Philippine Army in Visayas region has expressed support to President Rodrigo Duterte’s possible declaration of martial law in Negros Oriental amid the spate of killings there.

“We should rely on the wisdom of our duly constituted authorities that everything will be done to promote the welfare of every Filipino citizen. As such we will be ready to support and abide to the President’s decision to whether declare martial law in the province,” said Army’s 3rd Infantry Division chief Maj. Gen. Dinoh Dolina in a statement on Friday.

This would be separate from the martial law currently in effect in Mindanao until the end of 2019 due to threats from Islamic extremists since Marawi siege.

Reports said at least 14 persons were killed in Negros Oriental since July 23. The spate of killings started after four policemen were ambushed by suspected New People’s Army in Ayungon town last July 18.

“The recent reports of massive killings in Negros Oriental though denied by the NPA has pattern similar to their doings to extrajudicially execute individuals who go against their selfish motives,” Dolina said. /kga