Ejercito says he too was duped by man allegedly scamming lawmakers 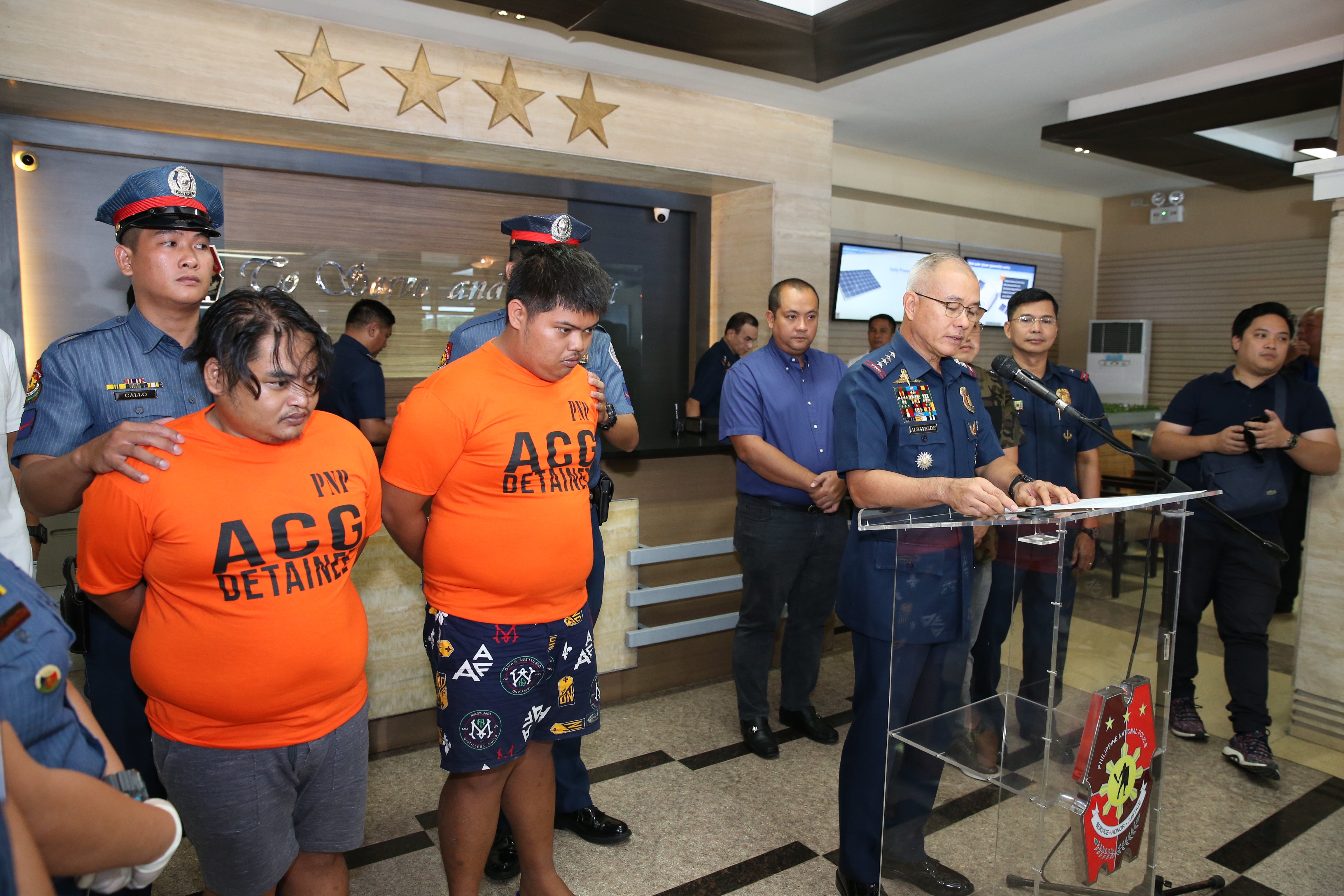 MANILA, Philippines — Former Senator JV Ejercito said he was also victimized by a man recently arrested for allegedly extorting money from some lawmakers.

In a tweet on Friday, Ejercito said he was duped by Dennis Jose Borbon, one of the three suspects apprehended by police in separate entrapment operations.

“Really a scammer! I could attest to that! Glad that the hands of the law finally caught up with him,” Ejercito wrote on Twitter.

Was also victimized by this Dennis Borbon.

Really a scammer! I could attest to that!

Glad that the hands of the law finally caught up with him.

Ejercito told INQUIRER.net in a text message that Borbon reached out to him three years ago.

In a Viber message to reporters, Ejercito said Borbon pretended to be a congressional staff.

The former senator said Borbon kept in touch with him and his staff through text messages.

“He was asking for funds again for his work and operations. Since we were doubtful we didn’t send na,” Ejercito said.

“Pero tuloy tuloy pangungulit to ask for funds,” he added.

Ejercito said he received a text from Borbon’s supposed sibling telling him that Borbon died after figuring in an accident.

“They were asking for money for hospital and burial expenses,” he said.

Asked how much money Borbon asked from his office, Ejercito said he could not remember as the incident happened a couple of years back.

Borbon and his two cohorts, Edgar Paulo James Bularan and Menard Gregg Bassa, were presented to the media on Thursday after their arrest.