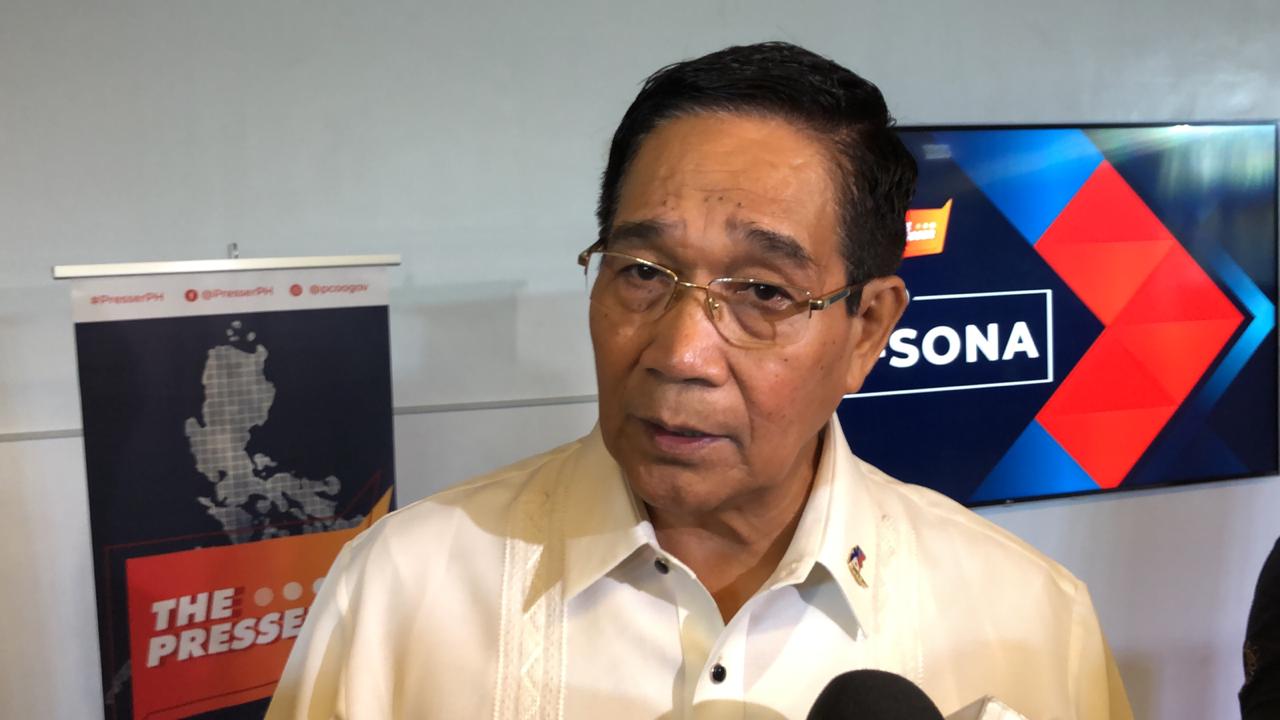 Human rights and religious groups slammed National Security Adviser Hermogenes Esperon Jr. for “ceaselessly Red-tagging organizations” as fronts for the Communist Party of the Philippines, following a perjury complaint he had filed against them last month.

Members of Karapatan, Religious Missionaries of the Philippines (RMP) and Gabriela trooped to Quezon City Hall on Thursday to call on the Office of the Prosecutor to dismiss Esperon’s complaint. Karapatan said it would file a counteraffidavit on Aug. 15.

In May, Karapatan, RMP and Gabriela sought legal protection from alleged military harassment and Red-tagging. But their amparo and habeas data petition was dismissed by the Court of Appeals on June 28.

In a related development, the family of slain Negros Oriental lawyer Anthony Trinidad is seeking the help of the National Bureau of Investigation “to immediately intervene and help our family and the people of Negros Oriental,” saying that “irresponsible statements linking members of the family to the extreme … are putting our lives in grave danger.”

Motorcycle-riding gunmen repeatedly shot Trinidad as he was driving his car in Guihulngan City on July 23. He was tagged as a New People’s Army supporter by an anticommunist group in his hometown.

Two resolutions have been filed at the House of Representatives calling for an investigation into the killings in Negros Oriental. One of the resolutions now has 28 signatories among the House members.