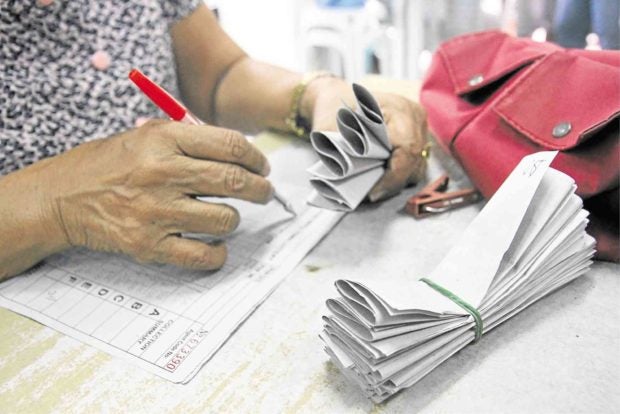 LUCENA CITY—Mildred, a Small Town Lottery (STL) bet collector for the past 15 years, is worried where to get money for her family’s next meal these days as the operation of the government-run lottery remains suspended.

She and many of her fellow “kubradores” have turned to lighting candles and offering prayers to St. Jude Thaddeus, the patron saint of desperate cases and lost causes, so the government will resume STL operations around the country.

On Friday last week, President Duterte suspended all games operated by the Philippine Charity Sweepstakes Office (PCSO), among these lotto, STL, Peryahan ng Bayan and Keno, pending investigation of irregularities in their operations.

The President, however, allowed on Tuesday night the resumption of lotto draws after the government’s initial report showed that its operations were not tainted by irregularities or corruption.

Another STL collector, who wanted to be identified only as Marta, said: “I’m not that religious. But ours is a desperate situation now. I’m sure the saints in heaven will understand and hear our prayers.”

She said her family of five could only afford to eat twice a day—lunch and dinner. “My husband is also a ‘kubrador.’ We’re both jobless now. The small amount that we have saved is now gone,” she added.

Mildred and Marta, both in their 50s, admitted that if the suspension of STL continued, they would be forced to return to collecting bet for the illegal numbers game “jueteng” instead.

“Anyway, it’s our old job even if it’s illegal. We’re used to playing hide and seek with policemen before. We will just be more cautious this time,” Mildred said.

She added: “Returning to jueteng is much safer than selling ‘shabu’ (crystal meth) which, I believe, some of us will try out of desperation.” 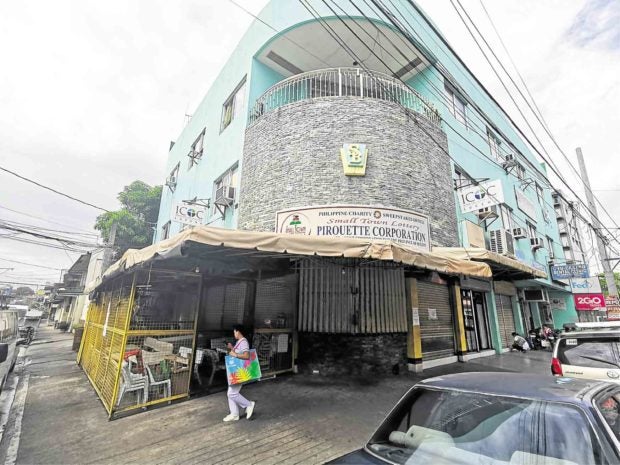 CLOSED  A betting station for Small Town Lottery in Lucena City remains closed as its operator awaits word from the government on the lifting of suspension on games operated by the PCSO. —DELFIN T. MALLARI JR.

Quezon is among the provinces that allowed the operation of STL when it was launched by the PCSO in 2006 in an effort to stop jueteng.

Mildred and Marta said information circulating among STL collectors showed that “bookies” would resume in the city soon.

“There are financiers willing to fund bookies operations because there are lots of bettors. Besides, they already have an army of jobless STL kubradores all waiting for the signal,” Marta said.

STL bet collectors were being lured by bookies operators to submit their collections to illegal outlets in exchange for a higher commission.

“Without STL around, bookies or jueteng operators, even the small-time financiers, will have a fiesta. There will be different draws. Bettors should be careful,” Marta said.

Around 700,000 people and their families are directly affected by the closure of STL outlets nationwide.

Police Col. Audie Madrideo, Quezon police director, said the provincial police were expecting the resurgence of jueteng but warned that they were ready to stop illegal gambling operations.

Madrideo warned displaced STL workers against engaging in illegal gambling. “Being jobless is no excuse to commit crime,” he said in an earlier interview.

He also reminded policemen of the Philippine National Police’s “one strike” policy, in which police chiefs were relieved once illegal gambling operations were reported in their areas.