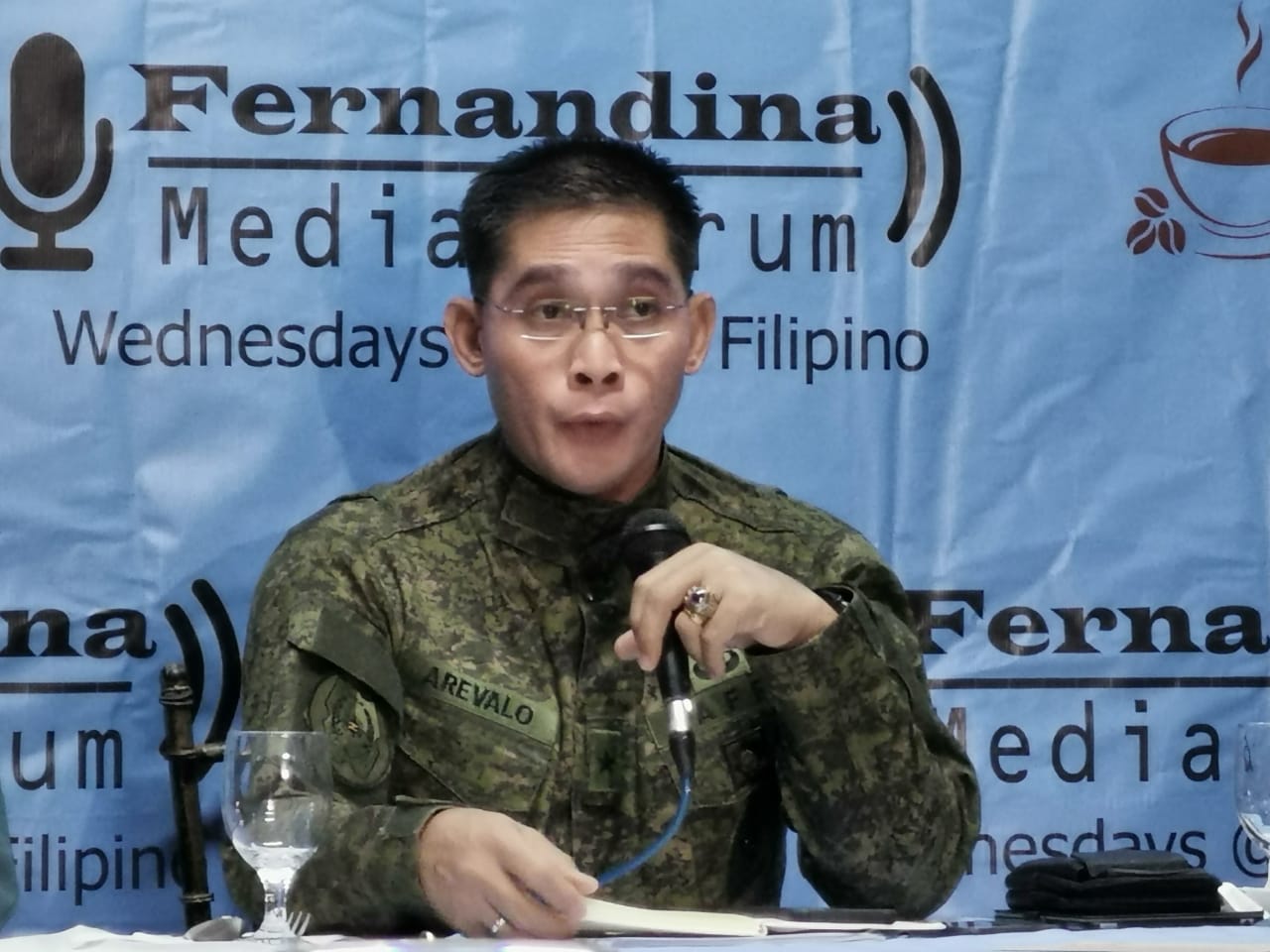 MANILA, Philippines — The Armed Forces of the Philippines (AFP) on Wednesday said it is studying the possibility of recommending the imposition of martial law in Negros Oriental in relation to the spate of killings happening in the province.

The province has seen a rise of killings in recent days. Fourteen people have been gunned down since July 23, including a former mayor and a councilor. /je