Duque: Lack of warehouses led to delayed distribution of near expiring meds 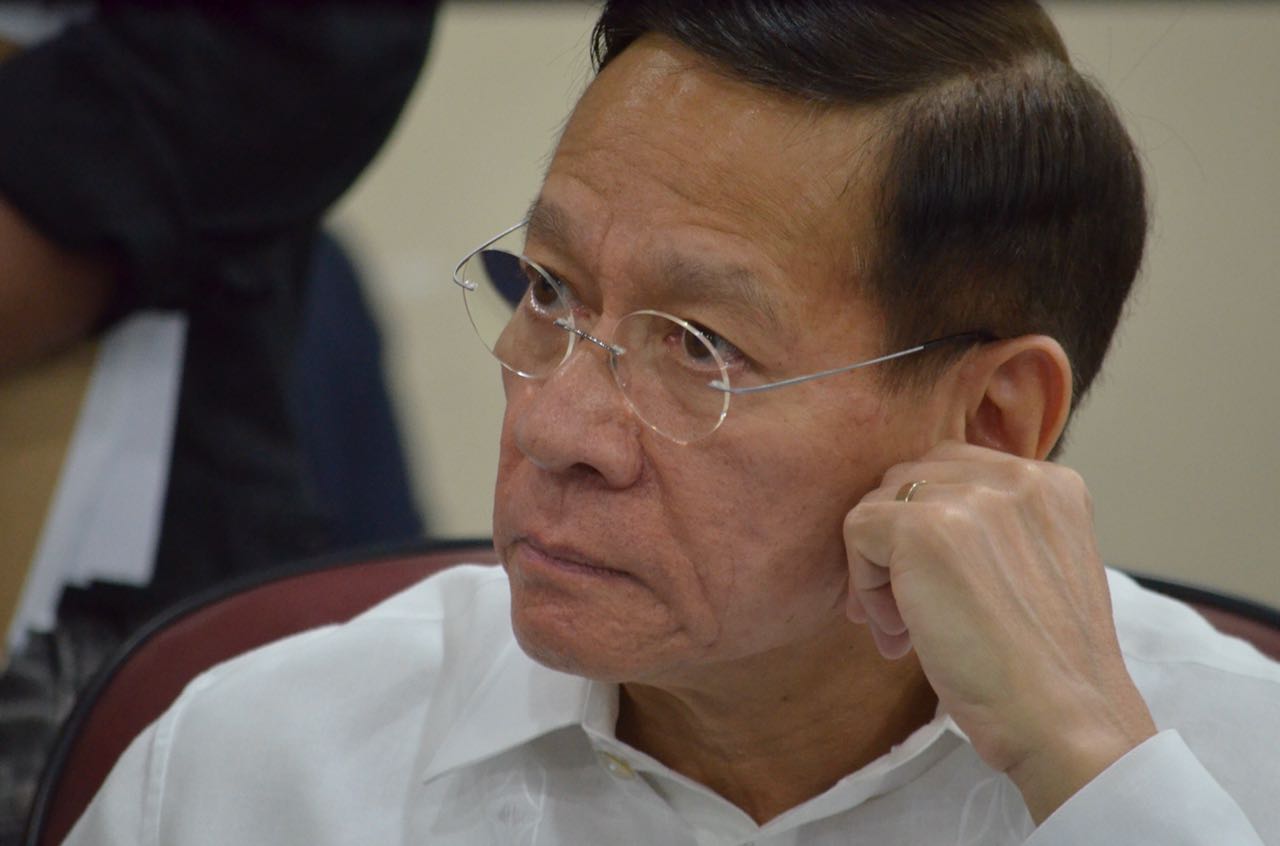 MANILA, Philippines — The lack of warehouses specialized for storing drugs and medicines contributed to the delayed distribution of medications and commodities procured by the government, Health Secretary Francisco Duque III said.

“But you know the warehouses for drugs and medicines are not as simple as saying; O, warehouse ‘yan. It has to be climate controlled, otherwise the efficacy of the medicines will go down,” he added.

An annual Commission on Audit (COA) report said that P367.1-million worth of medicines already nearing its expiration dates have yet to be distributed by the DOH.

The COA report also showed that most of these items procured by the DOH’s Central Office (CO), amounting to P294.767 million, are still in warehouses as of January 31, 2019.

Duque attributed the delayed distribution of medications, which comes from its central office, to the lack of warehouses in the regional and local level.

Additional warehouses, he said, would provide for a faster delivery of drugs and medicines to these areas.

Duque further noted that a Supreme Court ruling which banned the distribution of Implanon, a type of contraceptive, also affected the government’s warehouse capacity as the it would have to be stored unless the ban is lifted.

“But ang sinasabi ko, this contributed to the congestion [and] to the bursting at the seams of our existing warehouse capacity. So marami talaga na gano’n na mga unforeseen circumstances, beyond our control but it’s no excuse,” he added. /je