DOH to ‘pinpoint accountability’ in non-distribution of near expiring meds 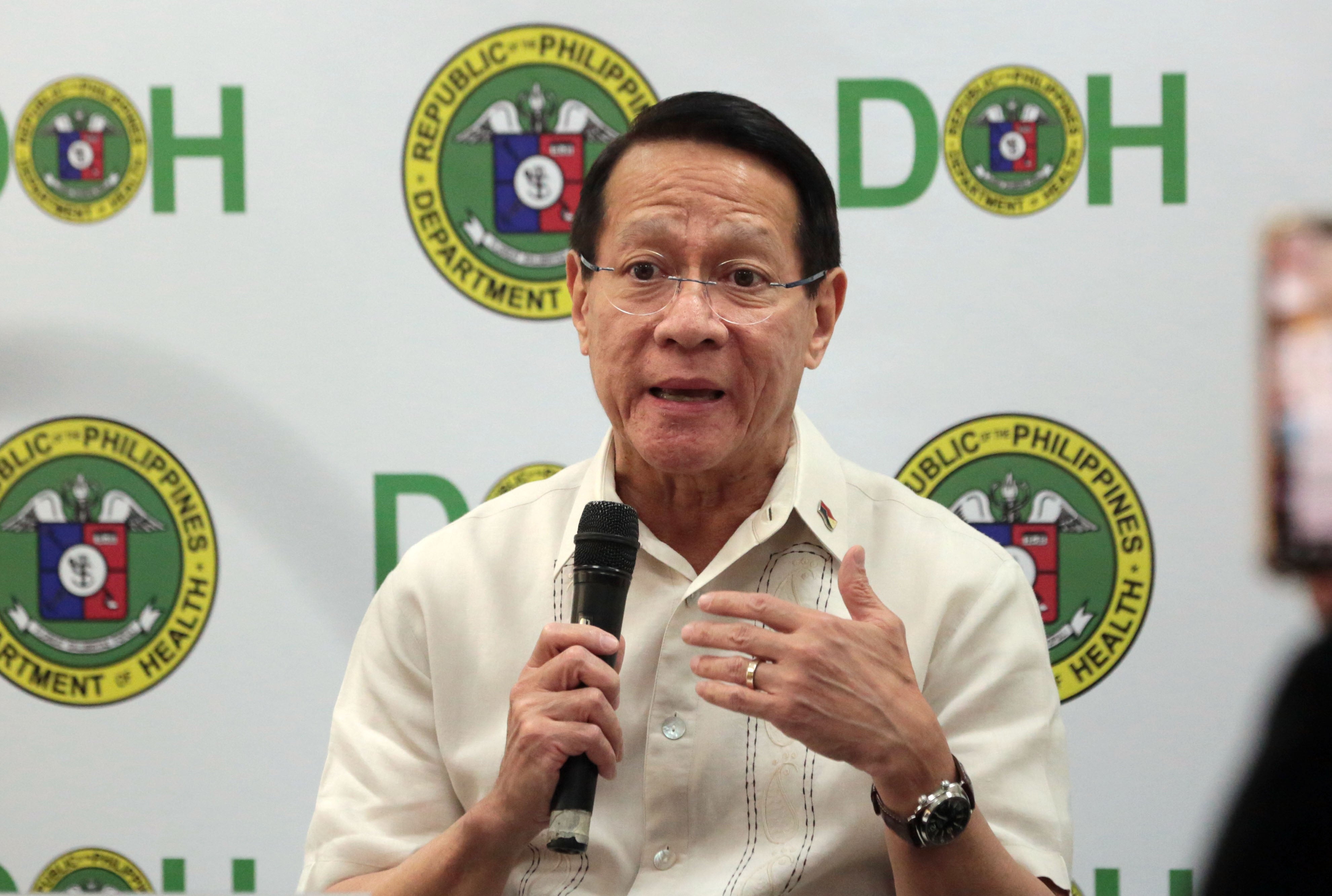 MANILA, Philippines — Health Secretary Francisco Duque III said an investigation into the non-distribution of expired and near expiring medicines is already underway.

“The purpose of the investigation is to pinpoint accountability…So we’re just gathering the facts and the pieces of evidence and the documents,” he further said.

Earlier, an annual Commission on Audit (COA) report showed that P367.1 million worth of medicines already nearing its expiration dates have yet to be distributed by the DOH.

The COA also found that most of these items procured by the DOH’s Central Office (CO) amounting to P294.767 million are still in warehouses as of January 31, 2019.

However, Duque said that the department has started mobilizing the stocked medicines.

Duque noted that thousands of sachets containing micro-nutrient powder, which are set to expire from September to December 2019, have already been distributed.

He added that around 153,500 treatment packs of Metformin, a type of maintenance medication, have already been delivered to Region 3 last July 19, 2019.