Over 30,000 PCSO gaming outlets shut down 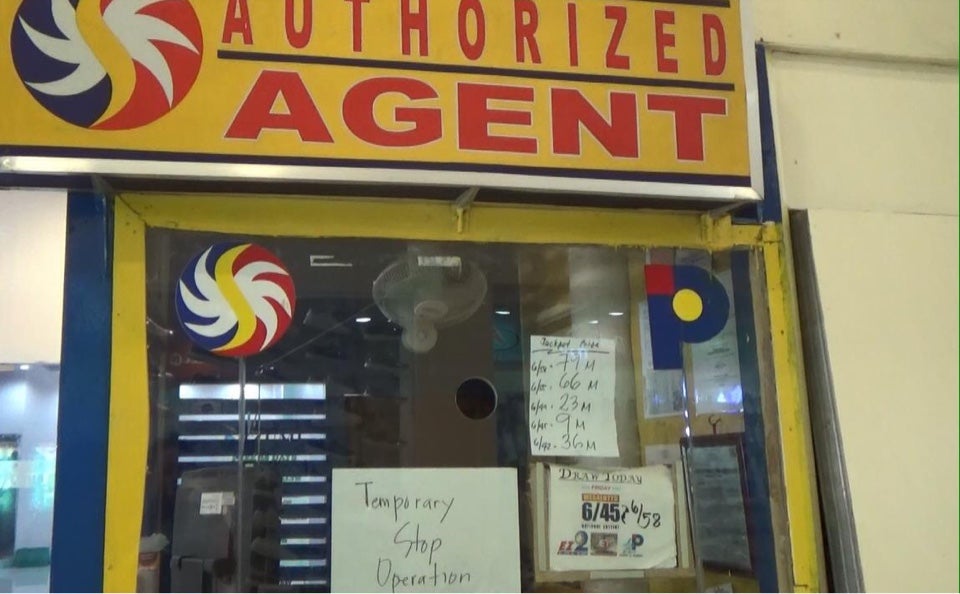 MANILA, Philippines — The Philippine National Police (PNP) has shut down a total of 30,284 gaming outlets operated by the Philippine Charity Sweepstakes Office (PCSO) since Saturday.

PNP chief Gen. Oscar Albayalde said the outlets have been closed down “upon due notice from the PNP,” after President Rodrigo Duterte ordered all gaming activities of the PCSO to be stopped amid alleged “massive corruption” in the agency.

“PNP units have been given instructions on intensified crackdown on all types of gaming activities operated by PCSO franchises, more so by underground numbers game operators,” he said in a press briefing at Camp Crame.

Albayalde also took exception at the statement of Senator Nancy Binay that the PNP focusing on closing down PCSO-operated gaming outlets instead of hunting down criminals shows its “misplaced sense of priority.” The senator also called on the PNP to “veer away from the theatrics.”

READ: Binay calls out PNP’s ‘misplaced priorities’ in quelling STLs instead of crime

“Let me emphasize that all other law enforcement and public safety operations of the PNP will not be sidelined by this ongoing crackdown on PCSO operated gaming schemes, but we did actually intensified further particularly against wanted persons in street crimes and illegal drugs,” Albayalde said. /je