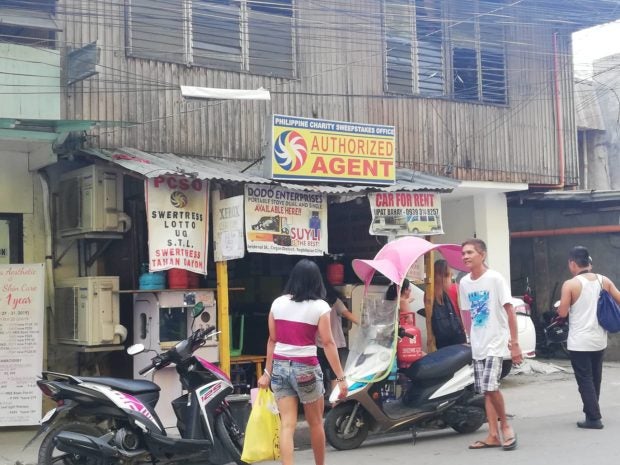 A PCSO lotto outlet, which had been operating since 1999, is closed on Saturday July 27, after President Duterte declared all Philippine Charity Sweepstakes Office (PCSO) gaming illegal. Leo Udtohan/Inquirer Visayas

Cesar Pamaong, a lotto operator in Barangay Cogon, had to close his outlet, which he had been operating since 1999.

A message “offline” appeared when he turned on the machine.

Some residents went to the outlet to place their bets for the 11 a.m. Swertres draw but went home dismayed.

Marites (family name withheld upon her request) and a “cobradora” (bet collector) of an STL outlet in Barangay Booy, Tagbilaran, was about to remit her collection on Saturday when she was told by her coordinator to return the money to the bettors due to the directive of President Duterte. 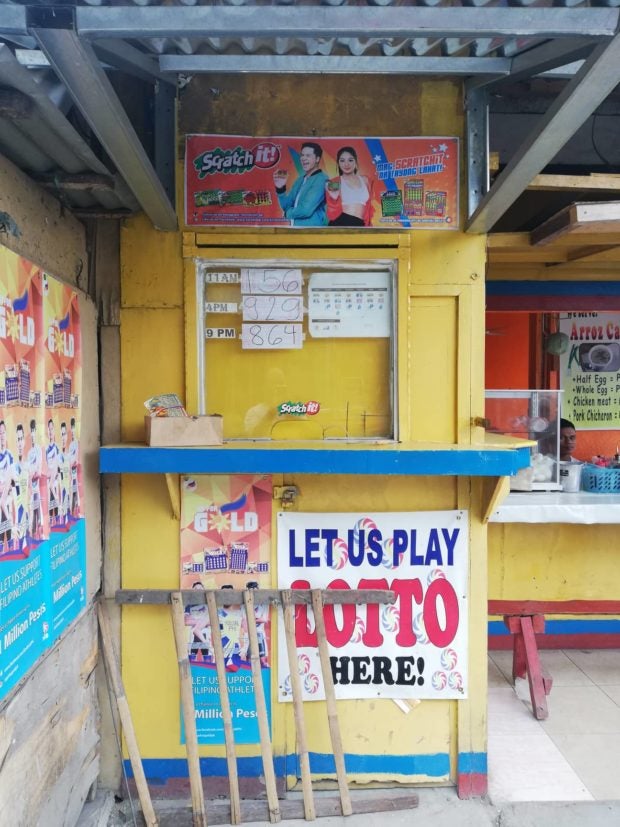 In his video message aired via the Presidential Communications Operations Office (PCOO) on Friday night, President Duterte said he was doing this due to the corruption in the PCSO.

“Pending investigation, lahat po ng laro ng lotto, STL, Peryahan ng Bayan, or whatever nature. There’s one at that, yung gambling machine … I said all gaming activities in gambling that got their franchise from government thru PCSO are, as of today, suspended or terminated because of massive corruption,” the President explained.

He added that these permits were granted “in favor of corruption” and “some large corporations.” 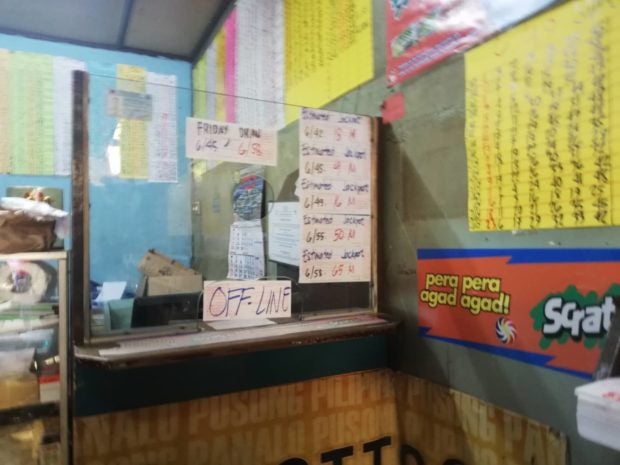 A PCSO lotto outlet, which had been operating since 1999, is closed on Saturday July 27, after President Duterte declared all Philippine Charity Sweepstakes Office (PCSO) gaming illegal. Leo Udtohan/Inquirer Visayas

The President also told the courts in the country that he would not honor any “desire” to stop them from going into massive investigations on the “massive corruption” in the PCSO.

He also instructed the Philippine National Police and the Armed Forces of the Philippines to arrest people engaged in gambling activities in connection with the franchises and licenses issued by PCSO. /lb