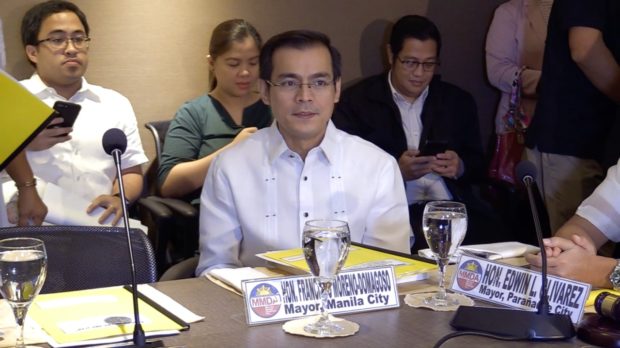 MANILA, Philippines — All fastfood chains in Manila are now encouraged to employ senior citizens and persons with disabilities (PWDs) who are wanting to apply as crew in their restaurants.

This after Manila Mayor Isko Moreno announced on Thursday that he already instructed one of his officials to order fastfood chains to accept senior citizens as crew.

Bermejo is the head of the Public Employment Services Office (PESO) of the local government of Manila.

According to Moreno, this would allow senior citizens who are still in good shape and health to have earnings while not exploiting their body too much.