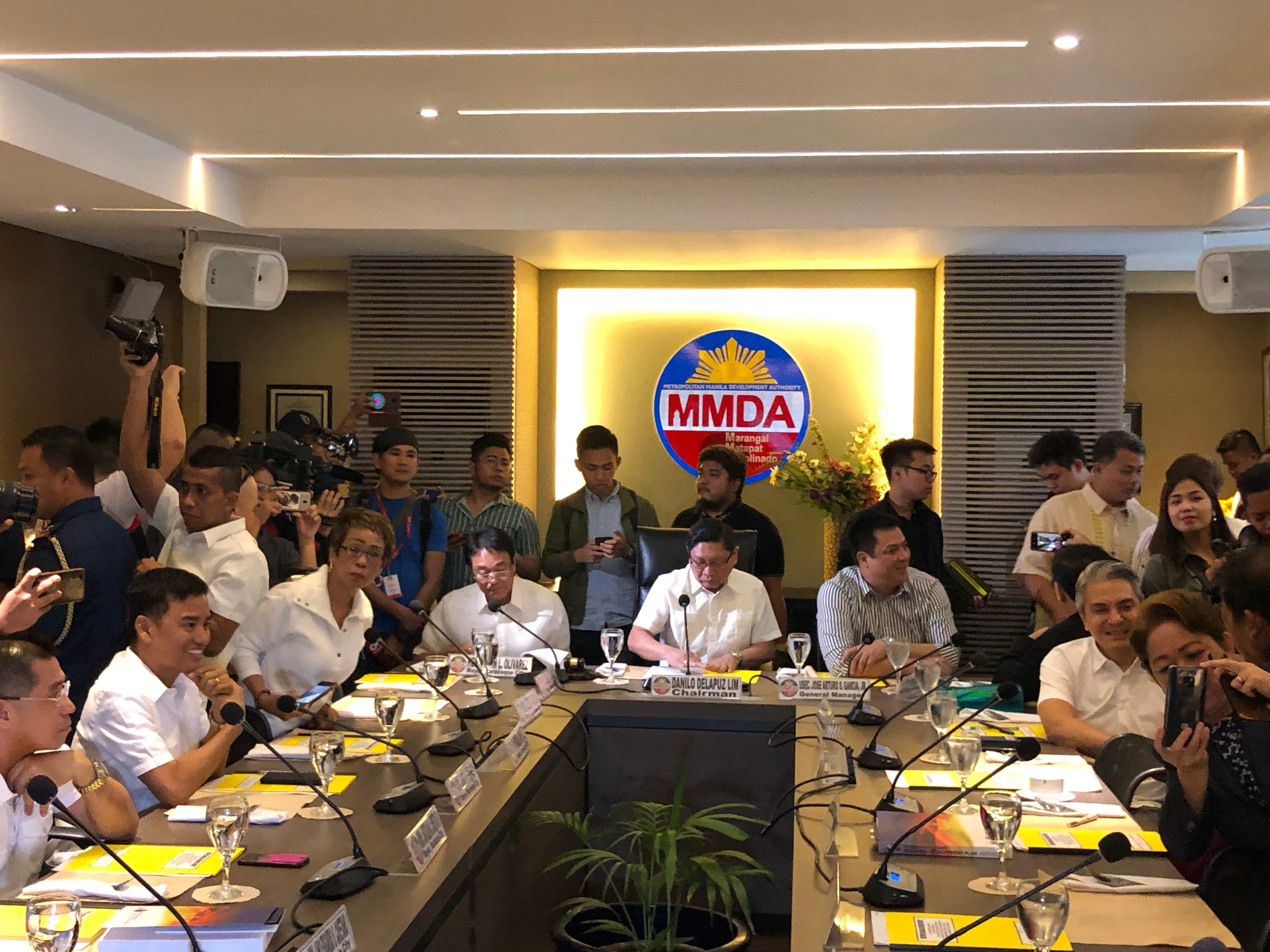 Metro Manila mayors along with MMDA and DILG officials convene on the first Metro Manila Council after the 2019 elections. Photo by Daphne Galvez / INQUIRER.net

MANILA, Philippines — The Metro Manila Council (MMC) on Thursday convened its first meeting with the new set of the metropolis’ mayors.

As of 10:40 a.m., 12 Metro Manila mayors were already present at the meeting, along with Metropolitan Manila Development Authority (MMDA) and Department of the Interior and Local Government (DILG) officials.

The MMC is set to discuss President Rodrigo Duterte’s directive in his fourth State of the National Address (Sona) and upcoming Metro Manila-wide earthquake drill on Saturday. /je 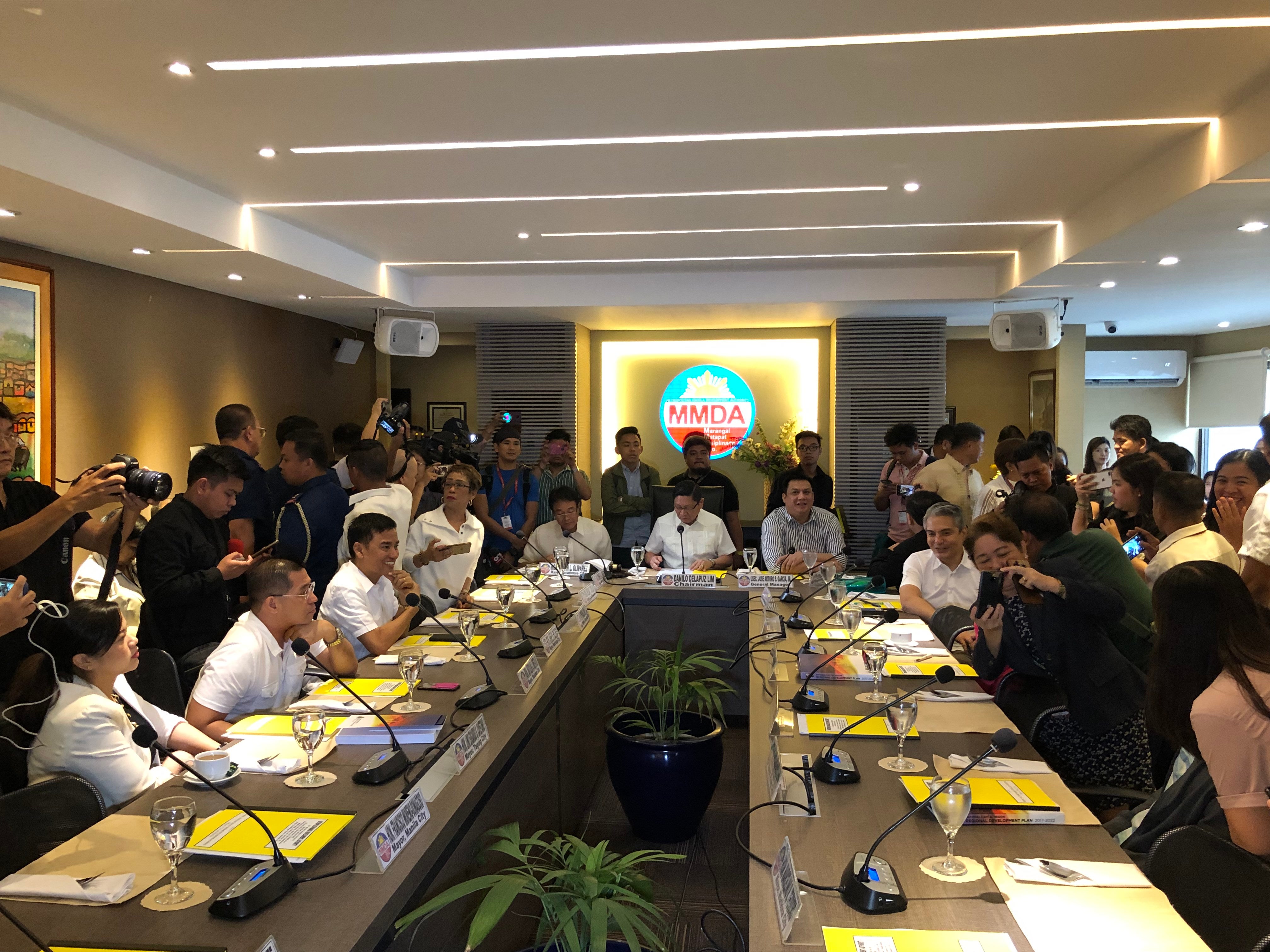 Metro Manila mayors along with MMDA and DILG officials convene on the first Metro Manila Council after the 2019 elections. Photo by Daphne Galvez / INQUIRER.net