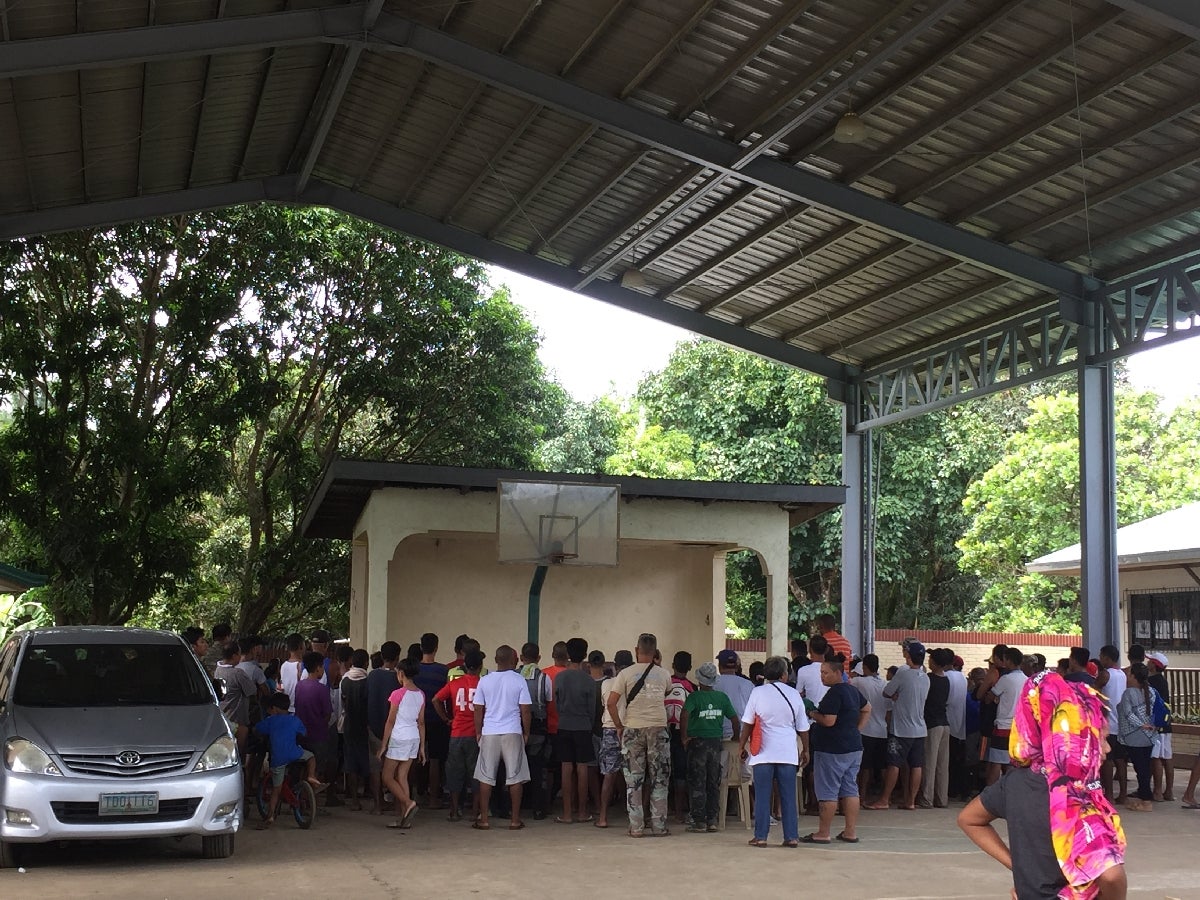 The Aetas’ attention was drawn away from a tension-filled election of leaders to Pacquiao’s latest bout, shown for free at the Pastolan village hall. JOANNA ROSE AGLIBOT

HERMOSA, BATAAN—Tension during a tribal council election here of Aeta leaders gave way to excitement and cheers on Sunday when the Aetas switched attention instead to the fight between Manny Pacquiao and Keith Thurman.

Some 100 Aetas at the village of Pastolan here gathered in front of the village hall to watch a free live feed of the fight, which took place just as a tribal council election was underway.

At least 10 policemen had been on duty at the village hall for the tribal election, which had been marred by high tension amid allegations of vote-buying and other irregularities. JOANNA ROSE AGLIBOT/TSB