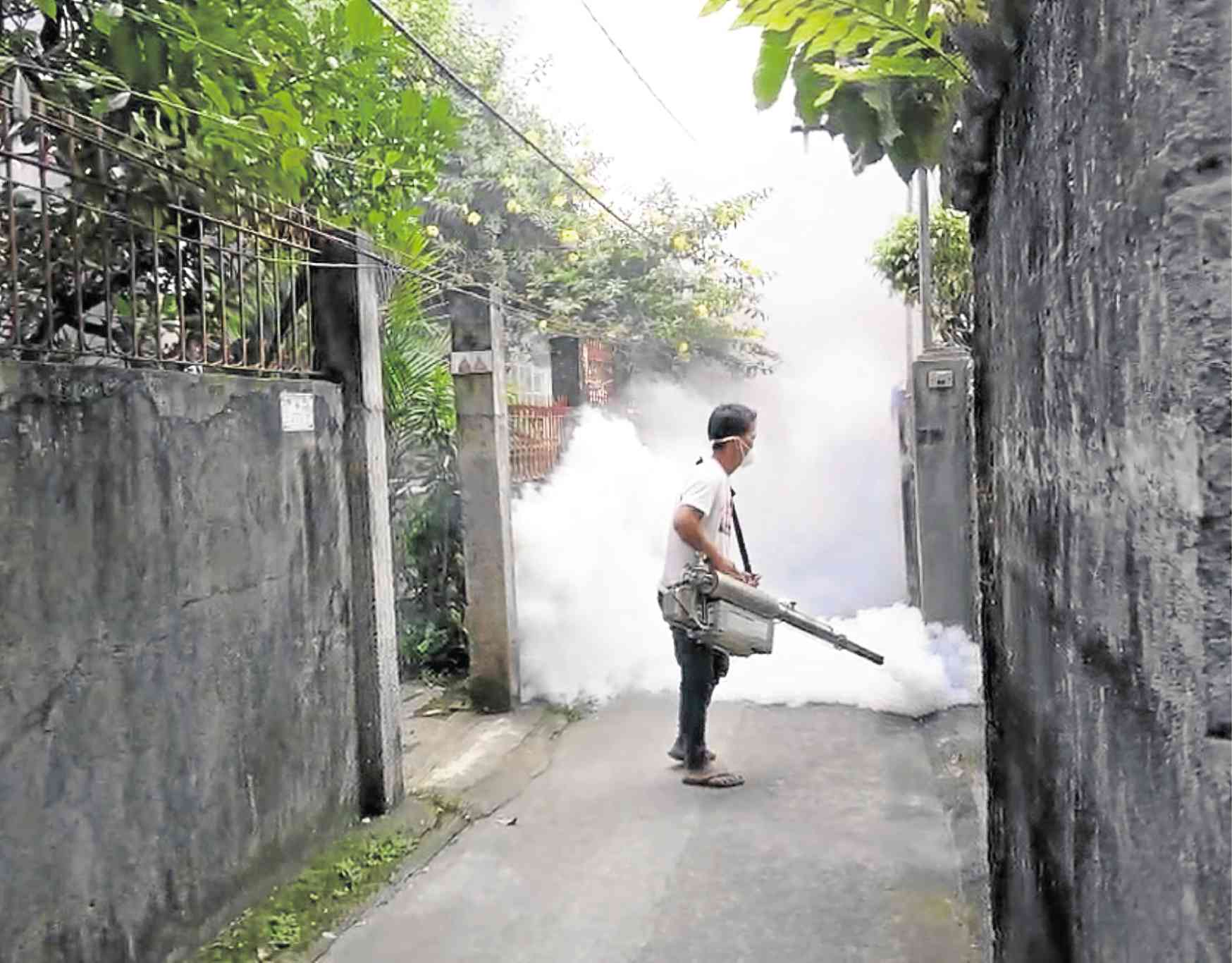 MANILA, Philippines—Dengue fever has killed at least 491 people, mostly children, throughout the Philippines in the first seven months of 2019, the figures showing why the Department of Health (DOH) declared a national health emergency to raise concern over the spread of the killer mosquito-borne disease.

The health department had declared an epidemic in five regions.

DOH data said more males than females were stricken ill—52 percent, or more than half, while 48 percent of patients were females.

Health Secretary Feancisco Duque, on Monday (July 15), declared a national health emergency amid a sharp spike in the number of dengue cases. Female aedes egypti mosquitoes are the main carriers of the dengue  virus, which is transmitted by mosquito bites./tsb