MMDA: Part of C-3 Bridge to be closed until December, expect heavy traffic 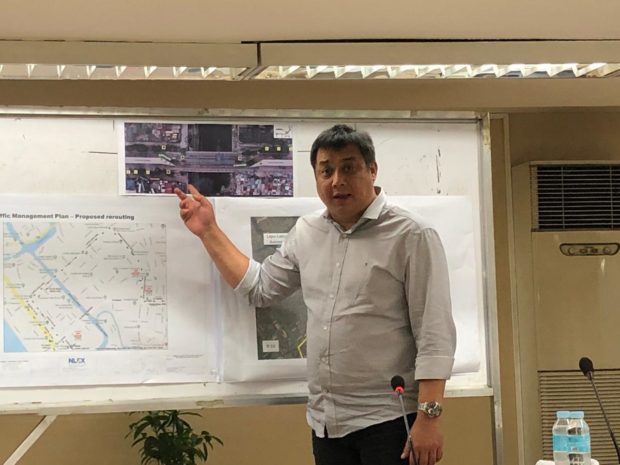 MAKATI, Philippines — Portions of the C-3 Bridge, which connects the cities of Navotas and Caloocan, will be temporarily closed to vehicular traffic starting Saturday, July 20, until December this year, the Metropolitan Manila Development Authority (MMDA) announced Thursday.

The bridge’s closure will pave the way for the construction of the North Luzon Expressway (NLEX) Harbor Link Segment 10. The project is aimed to be finished by December, the agency added.

MMDA General Manager Jojo Garcia said heavy traffic could be expected in the area as 33,000 vehicles stand to be affected by the closure. Of the number of vehicles passing the bridge, 28.4 percent or about 7,000 are trucks.

During the partial closure, light vehicles coming from C-3 Road going to Radial Road 10, and vice versa, will be rerouted along Dagat-Dagatan Avenue and Lapu-Lapu Avenue.

Heavy vehicles, meanwhile, could still use the two-way traffic route at the remaining open lanes of the C-3 Bridge.

The MMDA, along with NLEX Corporation, will deploy traffic marshals to manage the flow of vehicles and minimize traffic slowdown. /jpv