Man dies after being hit, dragged by car in Makati 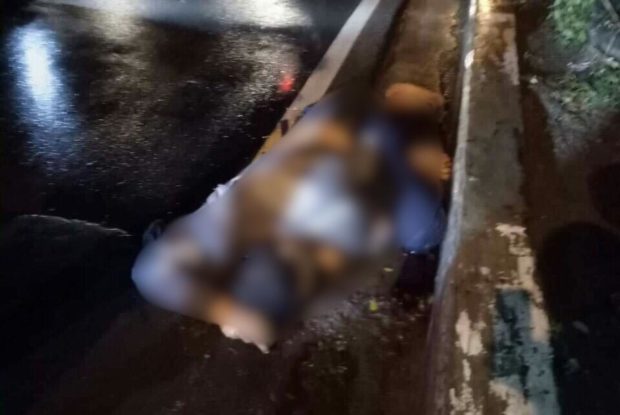 Man died after being hit and dragged by a car in Barangay Forbes, Makati City. Makati Police

MANILA, Philippines — A man was killed after being hit by a car that also dragged him along the westbound lane of McKinley Road in Barangay Forbes Park in Makati City early Thursday.

The sedan then dragged Lupida some 30 meters away before it sped off towards Edsa at about 3:10 a.m. Witnesses have failed to jot down the license plates of the car, police said.

Lupida was rushed to Makati Medical Center but died 40 minutes after the incident.

The Makati police has started an investigation into the incident.