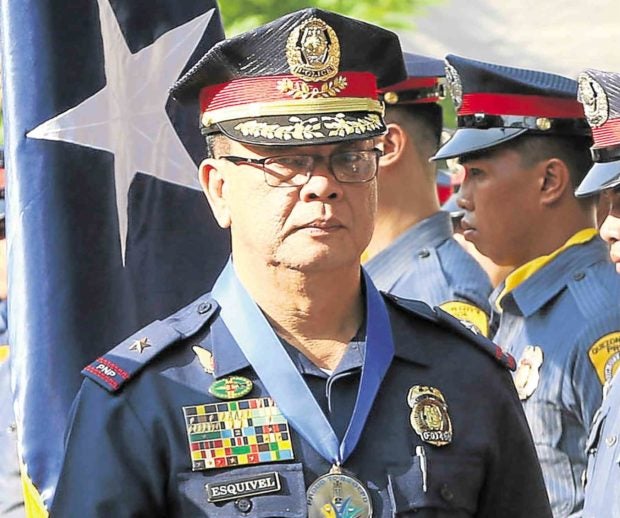 MANILA, Philippines — The Quezon City Police District (QCPD) announced the areas and roads to be closed and the rerouting of traffic to make way for President Rodrigo Duterte’s fourth State of the Nation Address (Sona) at the House of Representatives (HOR).

In a statement on Tuesday, QCPD director Brig. Gen. Joselito Esquivel Jr. said traffic congestion will be expected in roads to and from Batasang Pambansa Complex where the President will deliver his Sona on July 22.

Starting 12 a.m. on July 22, the entire stretch of Commonwealth Avenue (northbound and southbound from Quezon Memorial Circle/Philcoa to Fairview’s Fairview Center Mall) will be cleared while illegally parked vehicles will be towed.

QCPD advised motorists to take alternate routes as the following roads will be closed for traffic:

Protesters urged to not wear jackets, bags during Sona