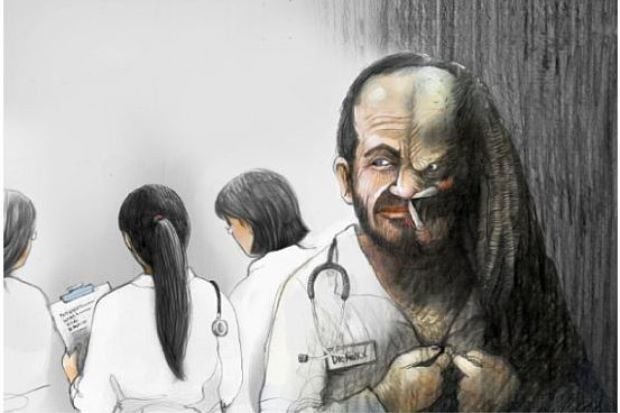 PETALING JAYA — The Kota Damansara Thomson Hospital has terminated the services of a consultant psychiatrist after he was accused of sexually harassing a patient.

In addition, the hospital said in a statement that the case had been referred to the police and the Malaysian Medical Council (MMC) for further action.

According to the hospital, it initially suspended the psychiatrist on July 6 pending an internal inquiry following a complaint from the patient.

After the inquiry was conducted, the management decided to terminate the psychiatrist’s services effective on Monday (July 15).

“We would like to emphasise that the complaint was taken seriously and immediate action taken according to due process to safeguard the safety and confidentiality of our patients, doctors and employees,” the statement read.

The hospital said it would not make further comments on the matter.