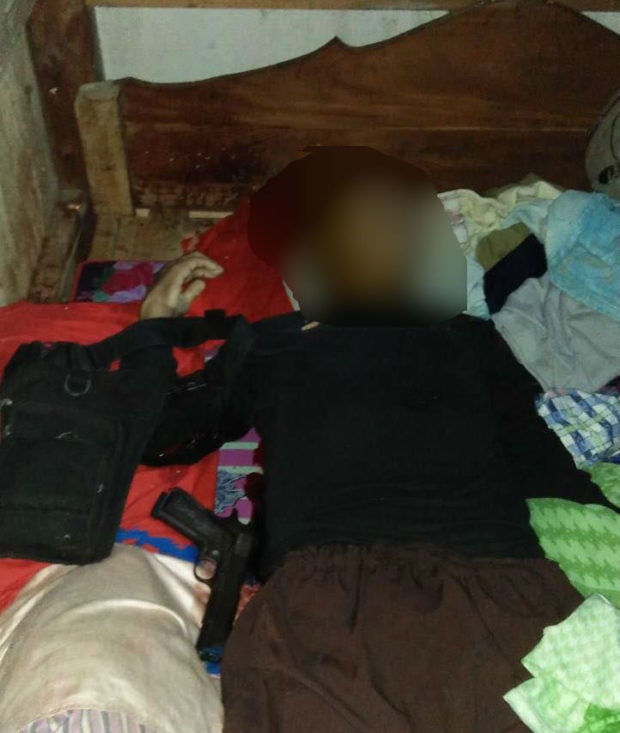 ZAMBOANGA CITY, Zamboanga del Sur – A ring leader of the Abu Sayyaf was killed in Basilan on Monday, July 15, after resisting arrest, a military official said.

Brigadier General Fernando Reyeg, commander of the Joint Task Force Basilan, identified the bandit leader as Arod Wahing, a sub-leader in charge of the Sulu operation of the camp of Radulan Sahiron, a top commander of the group.

Given his role in the bandit group, Wahing was considered a high-value target by the military.

Reyeg said the military and police in Basilan conducted a joint operation in Barangay Parian Baunoh, Lantawan town, at 3:25 a.m. on Monday, July 15, to serve an arrest warrant against Wahing.

“As the police and (Army) troops were about to serve the warrant of arrest, Wahing drew his caliber-.45 pistol, which prompted the team to fire shots that caused his instantaneous death,” Reyeg said.