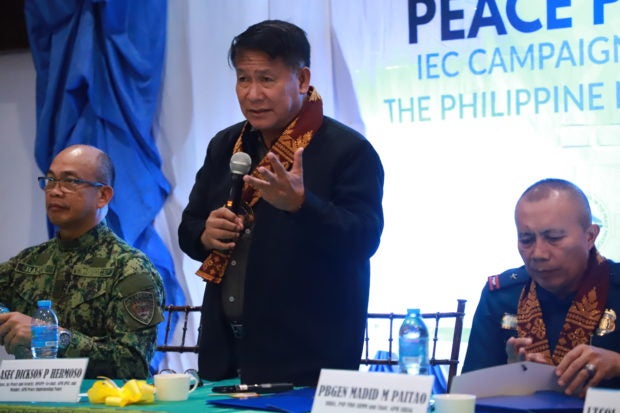 COTABATO CITY –– A veteran of the Moro rebellion in Mindanao has been appointed minister at the Bangsamoro Autonomous Region in Muslim Mindanao (BARMM), the first and only Christian former military official to hold a top position in the newly created political entity.

BARMM interim Chief Minister Murad Ebrahim signed the appointment of Hermoso, who is currently an assistant secretary at the Office of the Presidential Adviser on the Peace Process.

“(My appointment is) true to what is the essence of the Bangsamoro—that it is a convergence of Moro, Christian, and IP (indigenous peoples) communities,” he told the Inquirer on Tuesday.

The CAB’s key component is the creation of a new Bangsamoro region, now known as BARMM.