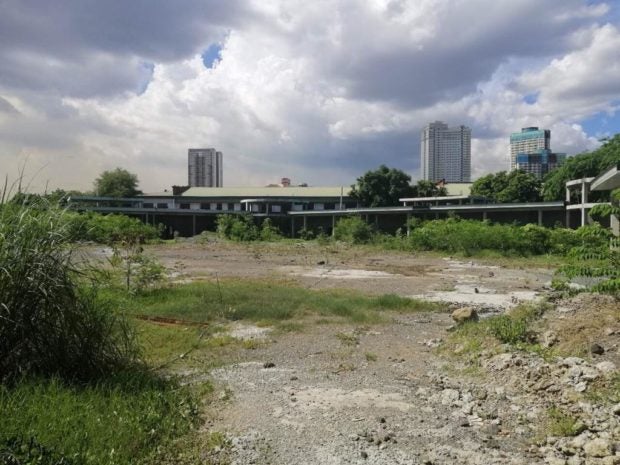 A high ranking official of the National Center for Mental Health (NCMH) has been accused of and charged with graft and malversation for allegedly allowing a company that she helped incorporate monopolize projects at the facility, including one to extend a pavilion that cost the government at least P80 million.

Dr. Roland Cortez, NCMH medical chief II, filed a complaint at the Office of the Ombudsman on Monday (July 15) against NCMH chief administrative officer Clarita Avila citing findings made by the National Bureau of Investigation (NBi) on irregularities in the award of the project to extend NCMH’s Pavilion 6 to Octant Builders.

Cortez, in the complaint, said Avila, who oversees engineering works in the NCMH, was supposedly an incorporator of Octant.

Octant, according to Cortez, “has been monopolizing” projects in the NCMH. He said a certification from the Securities and Exchange Commission (SEC) showed that Avila “is actually an incorporator of the company.”

Cortez said Avila had also devised a scheme to show Octant Builders to be the lowest bidder but eventually jack up the project cost by adding other items as engineering overseer of the NCMH. 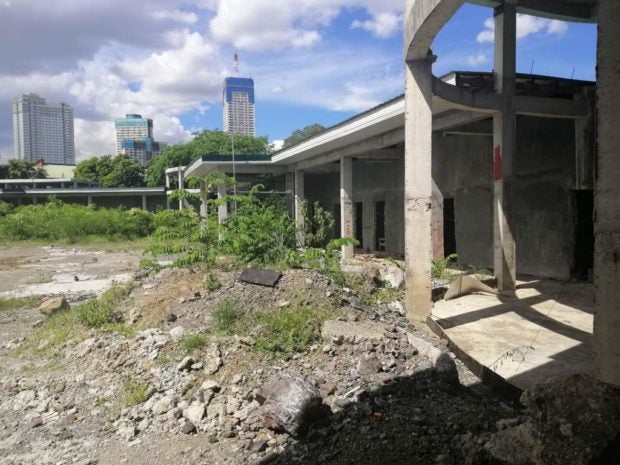 “They bid at a very low price and then, later on, they do additive and deductive activities, meaning they keep on adding and adding other items to jack up the original cost,” he said.

He said the manipulation of project details is done without any authority from the Department of Health (DOH). He said the case was referred to the NBI “because there are a lot of documents that needed to reviewed.”

The NBI investigation cited by the complaint showed the budget for the Pavilion 6 extension project was P55 million but Cortez presented photos, included as evidence in the complaint, showing the building was unfurnished and unfit for mental patients.

Cortez said the Department of Health (DOH) through the Department of Budget and Management (DBM) spent P80 million on the project. But he said what was delivered was just P54 million worth—a building that is “bare and not functional.”

INQUIRER.net tried to get the side of Avila several times, but her staffers at NCMH said she was out and having her lunch break as of writing.

The NBI recommended the filing of cases for violation of the Anti-Graft and Corrupt Practices Act and malversation of public funds through falsification of documents.

Cortez said other irregularities hound the NCMH, the country’s prime research training center and hospital for mental and psychiatric illnesses.

He said funds were diverted at will without approval by the DBM like P19 million for a sewerage and treatment plant.

Another case of irregularity, Cortez said, was the purchase of a P25 million CT scan machine which is “not functional up to now.”

The machine, he said, was fully paid even before it was tested. He said Health Secretary Francisco Duque was aware of the charges he filed.

“He was the one who told us to pursue this,” Cortez said./TSB