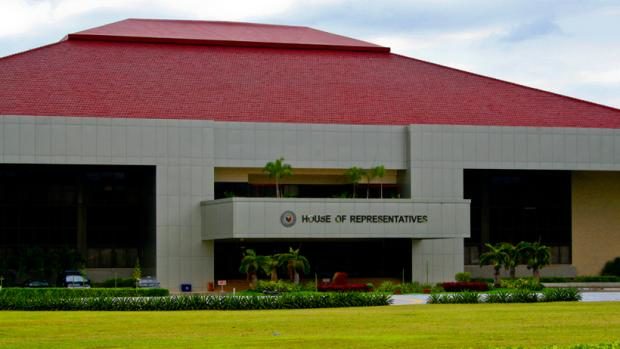 MANILA, Philippines — A former congressman who lost to Lolita Javier in the May 2019 congressional race in the 2nd district of Leyte has questioned the residency qualification of the latter before the House of Representatives Electoral Tribunal (HRET).

In his petition, former Leyte 2nd District Rep. Henry Ong said his rival Javier abandoned her residency in Jaro in the second district of Leyte when she relocated to the Municipality of Javier in the fifth district to join her husband and her son who is now serving as mayor there.

Javier should also be “declared ineligible to sit as Member of the House of Representatives for the Second District of the Province of Leyte, upon due hearing,” according to Ong.

(To the people of Leyte 2nd district, this fight is our fight for what is right.)

Ong also filed “falsification of public document” complaint against Javier at the Office of the Ombudsman last July 5./ac