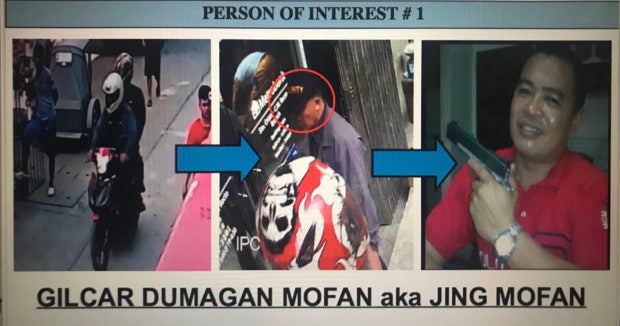 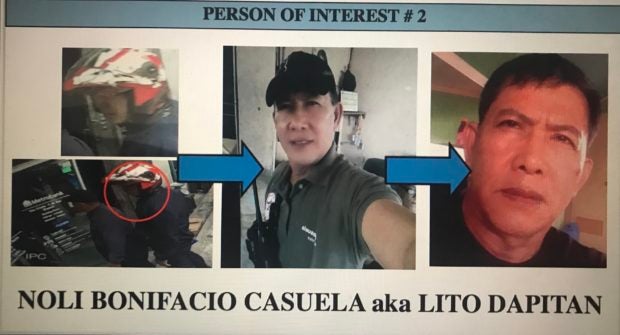 The second suspect was identified as Noli Bonifacio Casuela alias Lito Dapitan, who, according to Danao, was the second person who went inside the bank. 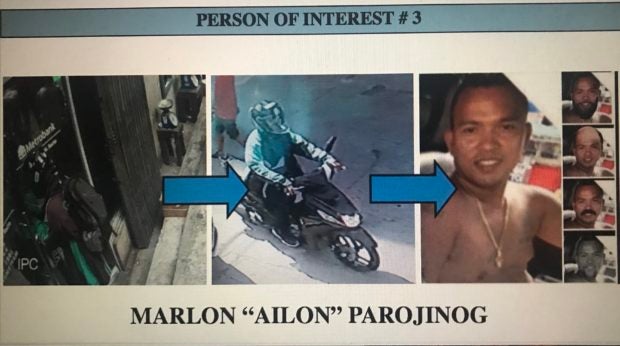 The two remaining suspects were then identified by authorities as “Michael” with aliases “Pilay” and “Batang Calunod,” and Frederex B. Secretario. 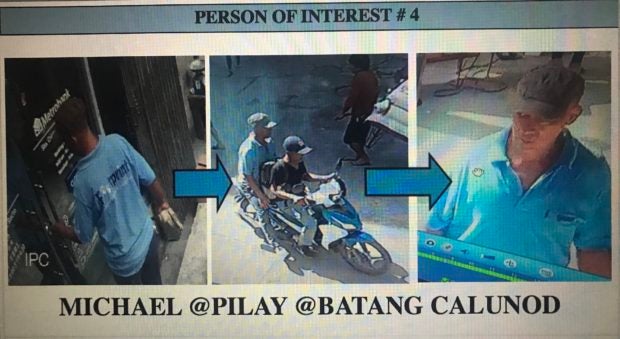 Danao said the suspected robbers form part of a notorious group, which also engages in other illegal activities.

Asked if the five men’s group was related to the Parojinogs of Ozamiz City, Danao answered in the affirmative. 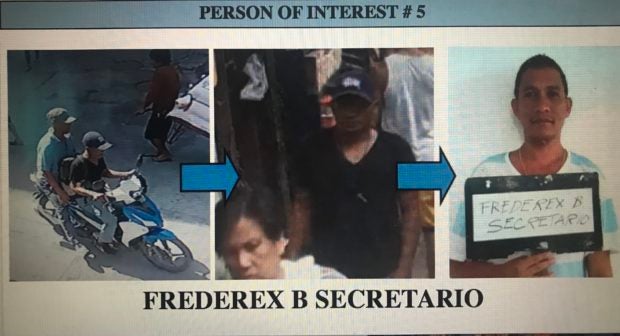 Danao further said that the group could also be responsible for the robbery at a Metrobank branch in Cagayan last year.

While the suspects have already been identified, the specific amount of the money stolen from the bank remains undetermined. /kga