MANILA, Philippines – Manila Mayor Isko Moreno on Monday led the flag raising ceremony for the first time at the newly-refurbished Andres Bonifacio Shrine, which he earlier dubbed the “biggest toilet” in the city. 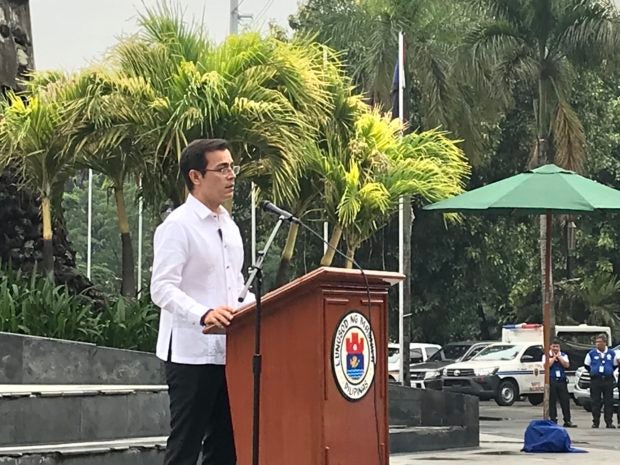 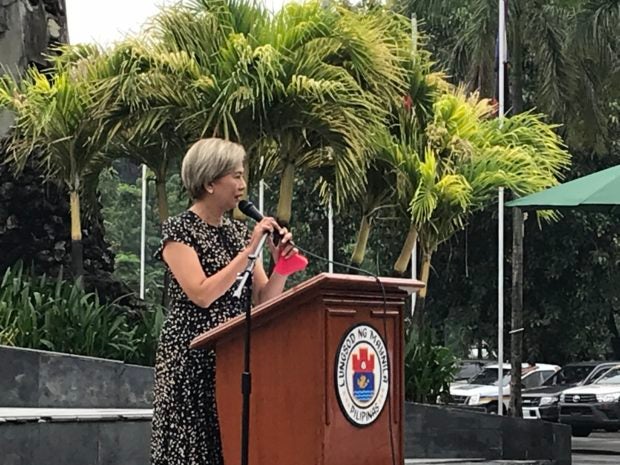 Last week, an exasperated Moreno spotted mounds of human waste and garbage around the Bonifacio Shrine during an inspection of the heritage site.

He likewise accidentally stepped on human waste during the inspection. 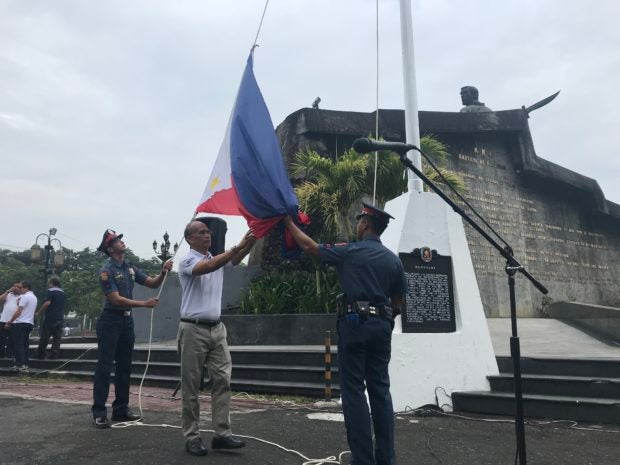 He then ordered Manila Police District chief  Brig. Gen. Vicente Danao Jr., to clear the area behind it of vendors and other obstructions. 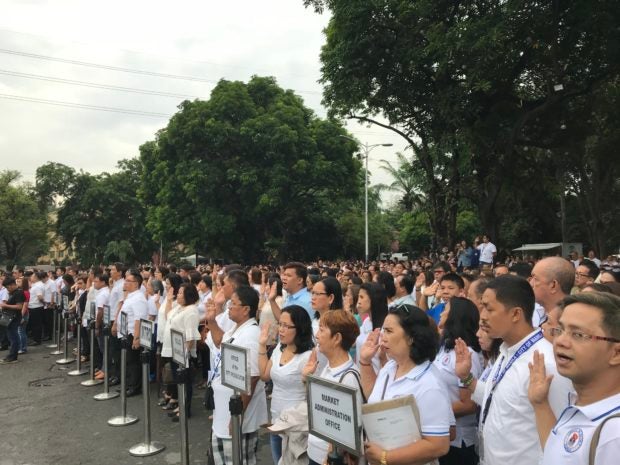 Cleanup teams from the city government and barangays also helped spruce up the place. /gsg

READ: LOOK: Bonifacio Shrine in Manila gets a makeover