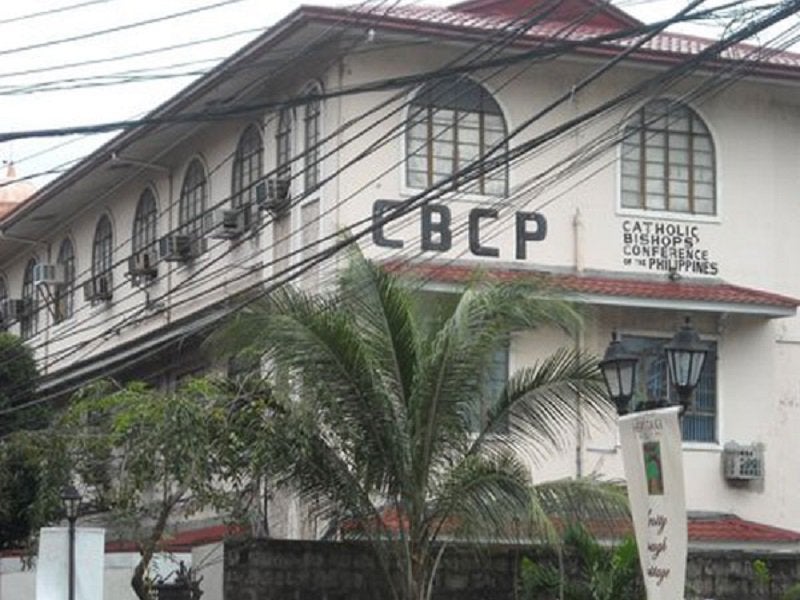 MANILA, Philippines — The government should use the resolution of the United Nation Human Rights Council (UNHRC) as an opportunity to clear up issues regarding its war on drugs campaign, an official from the Catholic Bishops Conference of the Philippines (CBCP) said on Sunday.

This was the statement of Rev. Fr. Jerome Secillano, executive secretary of the CBCP Permanent Committee on Public Affairs, after the UNHRC adopted a resolution to conduct a probe on the alleged human rights violations happening in the country under the Duterte administration..

“I think this the opportunity for the government also to clarify issues and to instil in the minds of the Filipino na wala naman talagang nangyayaring violation ng human rights,” he said in a statement.

Secillano added that the investigation would also allow the international body to check what’s really happening on the drug war campaign of the administration.

“Kung talagang totoo yung kanilang claim na walang violation of human rights, let other parties determine the veracity or the truth about it,” he added.

According to Palace spokesperson Salvador Panelo, the resolution of UNHRC on human rights situation in the country was “based on false information and unverified facts and figures.”

He also said that the Philippine government “objects and condemns the resolution of Iceland” favored by 17 other countries. /je